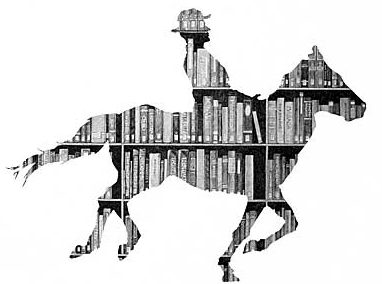 By David Hunter (January 23, 2021) – For those who might have actually missed my contributions to the East Tennessee Enlightener, I’ve been absent for a while – occupied by avoiding Covid-19 and other dangerous things.

Not getting haircuts has occupied quite a bit of time. I’ve hated haircuts since I was a little boy, so swearing off was not really all that difficult. I am roughly back to my hippie days (see my new picture) in hair length, which would put me back in the seventies by appearance.
When my wife suggests that I need a haircut, I just say, “Covid-19,” with a fearful expression and that’s the end of it. She won’t send an old man with existing health conditions out into a treacherous world, even though she prefers me having short hair.
Thinking about winning the lottery has occupied some of my time, though not a lot. Besides, my wife pointed out that I would have to actually buy a lottery ticket in order to win and I’m not much of a gambler.
Writing a new mystery novel is the most productive thing I’ve completed since the pandemic arrived. “Tempest in a Blaze of Glory” will be available on February 28th. It will be my 18th book and the fourth in my “Shiloh Tempest” detective series that is set in Knoxville and taken from my accountings, and from those of my colleagues, while a deputy with the Knox County Sheriff’s department. (For a list of the books written by David Hunter click here.)

I have a new and my first great-granddaughter, Malia Symone Jordan, who is now three weeks old. The only thing I actually had to do was to worry about my granddaughter Grace, the entire time she was expecting. I’m good at worrying, and it paid off! Both my granddaughter and great-grandaughter are doing well.

Well, getting back in the saddle wasn’t all that hard. If you think you might be interested in reading more about my relatively uneventful life, let Patricia Williams, my publisher and editor know by email at Patricia@etelight.com.
David Hunter is a retired Knox County Deputy Sheriff, a former News-Sentinel editorial contributor, and a proud East Tennessee Appalachian. He can be reached at Info@etelight.com; in the Subject: ATTN: David Hunter.
Spread the love