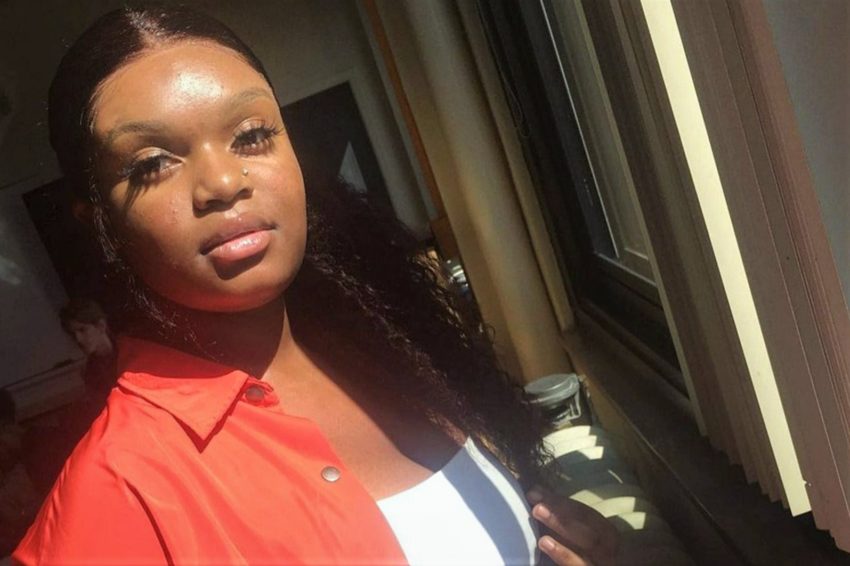 Darnella Frazier, the teenage girl who whipped out her cell phone and recorded the police murder of George Floyd last summer, a video that rocked the nation, has received an honorary Pulitzer Prize for her courage.

Frazier, now 18, was honored with a special citation for her video, which “spurred protests against police brutality around the world.”

“Even though this was a traumatic life-changing experience for me, I’m proud of myself,” Frazier wrote in an Instagram post on the one-year anniversary of Floyd’s murder. “If it weren’t for my video, the world wouldn’t have known the truth.”

On May 25, 2020, when Frazier saw Floyd pinned under the knee of former police officer Derek Chauvin outside of a Minneapolis convenience store, she said she felt what she saw “wasn’t right.” While she didn’t know Floyd, she recognized another human being suffering and in pain.

At that moment, she was the lone witness, a high school student and Black teenager with her cell phone camera trained on four police officers and Floyd taking his final breaths.

“Without Darnella, Derek Chauvin never would have been tried and George Floyd would have been blamed by the state for his own death,” said activist Brittany Packnett Cunningham. “It’s powerful to see this act recognized for what it is — an act of journalistic truth-telling.”

Frazier’s video became exhibit 15, a key piece of evidence played repeatedly during the trial, where she also delivered emotional testimony and lamented that she wished she had done more to help Floyd. Last summer, her video galvanized millions of people of all backgrounds to take to the streets, calling for an end to the unrelenting killing of Black people at the hands of law enforcement and vigilantes.

Floyd’s murder took a personal toll on Frazier, who described her ongoing trauma around witnessing his killing on Instagram.

“Everyone talks about the girl who recorded George Floyd’s death, but to actually be her is a different story,” Frazier wrote.

“My video didn’t save George Floyd,” she added, “but it put his murderer away and off the streets.”

It was not her job, but Frazier described it as her duty when she testified at Chauvin’s trial earlier this year.