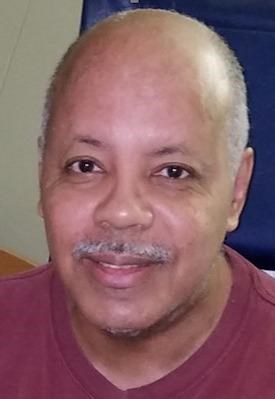 Knoxville – Micheal Bruce Beatty of Knoxville was November 23, 1950 to the late James Charles Beatty and Willie Mae Beatty. He departed this life on February 3, 2021.

Mr. Beatty will lie-in-state on Tuesday from 12-6 p.m at the Unity Mortuary Chapel. Due to Covid restrictions, the family asks that masks be worn and social distancing be practiced.

The family will receive friends on Wednesday, February 10, 2021 from 12:30 -1 p.m. at the Unity Mortuary Chapel with the Celebration of Life to begin at 1 p.m. with Dr. Rev. Valentino McNeal officiating. The final resting place will be at New Grey Cemetery immediately following the service.  Unity Mortuary is honored to serve the Beatty family. www.unitymortuary1979.com.