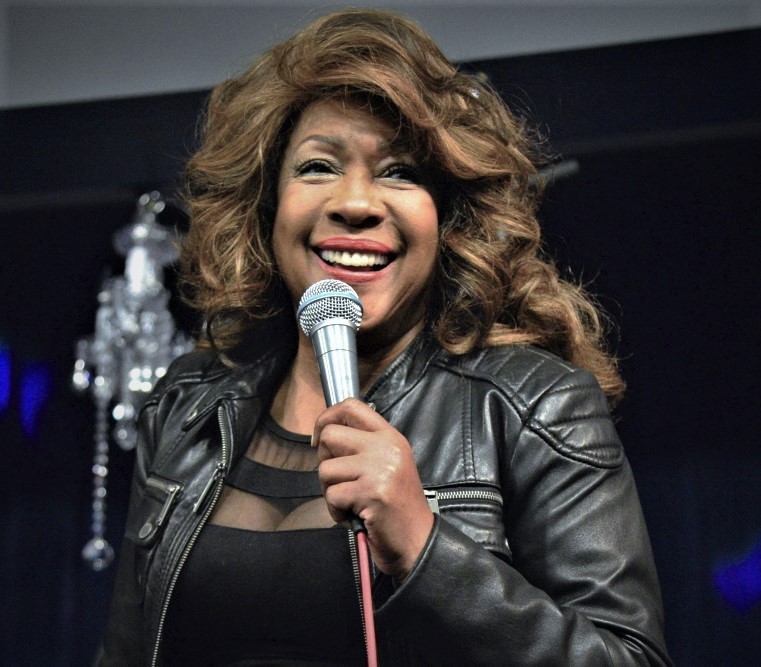 Mary Wilson was an R&B singer and a founding and the longest member of the Supremes was born March 6, 1944, to Sam, a butcher, and Johnnie Mae Wilson in Greenville, Mississippi.  She died on February 8, 2021, at her home in Henderson, Nevada at the age of 76.

You can share your condolences for Mary Wilson in the Legacy Guest Book.

The Supremes evolved out of the Primettes, a girl group formed in 1959 with Wilson, Diana Ross, Florence Ballard (1943–1976), and Betty McGlown (1941–2008) while they were all in high school but determined to be stars. They auditioned for Motown Records founder Berry Gordy, who thought they had potential but were too young. So the young women hung around Hitsville USA, the Motown recording studio in Detroit, Michigan after school to make sure Gordy didn’t forget them.

They eventually were asked to sing backing vocals for established stars including Marvin Gaye (1939–1984). In 1961, their dream finally came true – the Primettes signed with Motown changed their name to the Supremes and became a trio with Wilson, Ross, and Ballard.

It took time for the Supremes to become stars – in their early days at Motown, their songs just weren’t taking off. The singers shared lead vocal duties and continued striving until 1964 when they finally scored a huge hit with “Where Did Our Love Go.” The song went to No. 1, and they followed it with a string of chart-toppers including “Baby Love” and “Stop! In the Name of Love.” They quickly became stars, delighting fans with their music and their performances, including a seemingly endless string of glamorous gowns that became their signature style.

But the group’s dynamics began to change when Gordy supported Ross in being the exclusive lead singer, while Wilson and Ballard would only be background vocalists. The change was effective, but it was frustrating for Wilson and Ballard, who had once been equal partners in the group.

Changes in the Supremes

The Supremes evolved quickly in the 1960s. Ballard was pushed out and replaced by Cindy Birdsong, and by the end of the decade with Ross as the sole lead singer, had risen enough to depart the group for a solo career.

Wilson briefly remained with Motown after the end of the Supremes, releasing the 1979 album “Mary Wilson,” which yielded a minor disco single, “Red Hot.” She was dropped from the label after the album, but she continued to perform, especially in musical theater. She wrote the best-selling 1986 memoir, “Dreamgirl: My Life as a Supreme” and followed it with another best-seller, 1990’s “Supreme Faith: Someday We’ll Be Together.”

Wilson released a second solo album in 1992, “Walk the Line,” and she created a touring collection of gowns worn by The Supremes. Wilson declined to participate in a 2000 Supremes reunion tour, as did Birdsong, both having been offered substantially less money for the tour than Ross. In 2019, Wilson competed on “Dancing With the Stars.”

Wilson on the influence of the Supremes’ style

“You can look at Beyoncé, and I’m sure it wasn’t she who copied us, but her mother would have grown up with the Supremes. We loved to dress up. Other girls, like the Shirelles, wore gowns, but our clothes were like couture.” —from a 2019 interview with The Guardian.