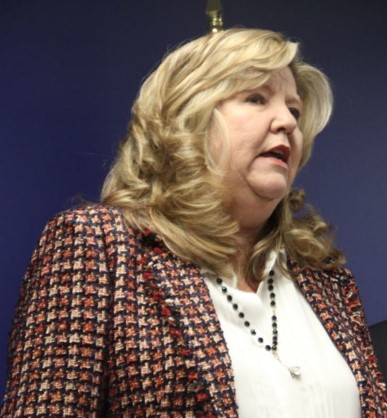 What the Republican majority did at the $100,000 Special Session:

This is not about vandalism, we have laws on the books for that, this is about silencing the voices of non-violent protestors who just want to be heard, because they also want and deserve to feel safe in Tennessee.

All the while, adding up to $1.3 million to our budget each year.

The Special Session Tennessee families deserved and what we could have done:

Yet the Republican supermajority had to punish protesters and do the bidding of the special interests to be sure they would get their campaign donations at election time. I’m pretty sure those guys won’t be sending me checks, I voted for Tennessee families instead of them ;-). That’s why I am asking you to chip in if you can, because they will be coming for me and I need to be ready to fight back with all I have.

To send State Rep. Gloria Johnson back to Nashville to fight for you, real Tennessee values and House district 15; Chip in here if you can,