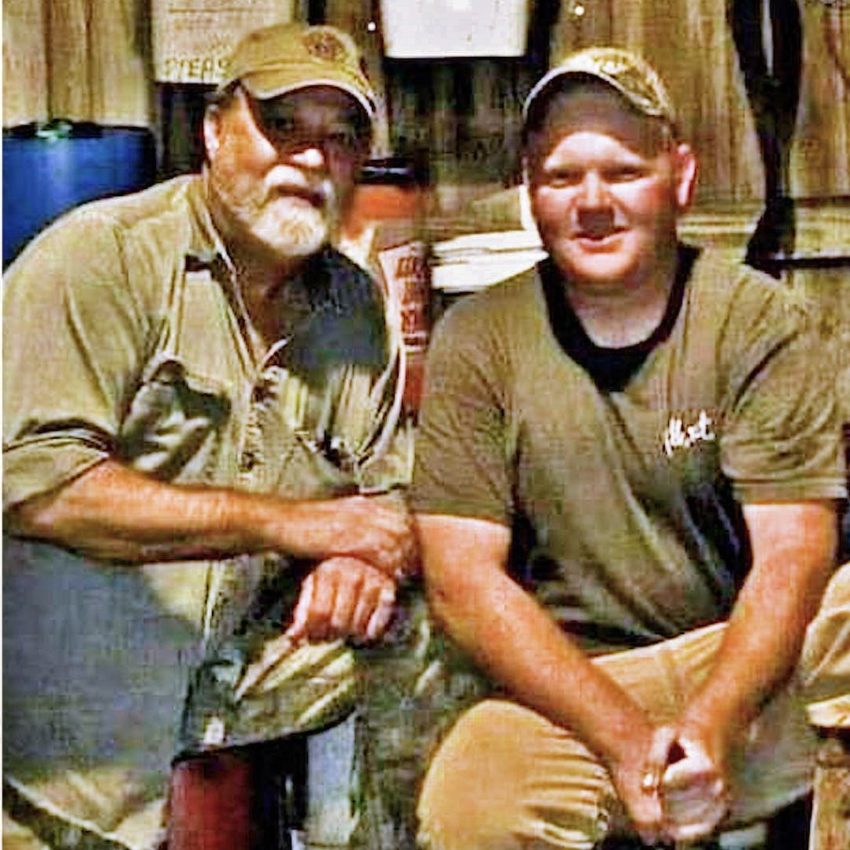 Gregory McMichael, 64, a former police officer, and his son Travis McMichael, 34, are held on $1 million bonds on the charge of murder and aggravated assault in the Feb. 23, shooting death of Ahmaud Arbery. 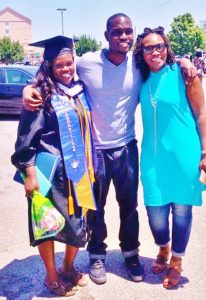 The Georgia Bureau of Investigation has charged Gregory McMichael, 64, a former police officer, and his son Travis McMichael, 34, with murder and aggravated assault in the Feb. 23, shooting death of Ahmaud Arbery.

The local Georgia Glynn County prosecutors initially refused to charge the pair, who was one of its own, until a video of the crime was shared on social media. It shows the father and son duo armed and laying in wait for Arbery to approach on his regular jogging route in his own neighborhood. As Arbery innocently jogged pass the McMichael’s snare, they jumped out in arms attacked, shot, and killed him. Arbery most likely died not knowing why or what was happening to him. It’s not new.

The McMichael’s, who are purported to live in the neighborhood, claimed they suspected Arbery of being “a burglar running through ‘their’ neighborhood”  and intended to hold him until police arrived. The video shows one of them suddenly wrangling Arbery, and seconds later the other just shot him dead on the street in his own neighborhood in broad daylight. Bold and brazenly.

With the McMichaels’ close ties to local law enforcement, they had no concerns about being held accountable. Their actions were deemed a clean, justifiable killing and closed the book on one of their own. No repercussions.

A racial outcry throughout the country was to no avail and ignored until a video of the incident was released on social media. It has sparked outrage across the country. It shows two white men (the McMichaels) lying in wait and jumping an unsuspecting Aubery as he jogs down the street in his own neighborhood in broad daylight.

Aubery is casually jogging wearing shorts and a shirt, none of which suggest a criminal act. Burglar? He is not perusing the neighborhood, taking notes, wearing a back-pack, lugging baggage, or accompanied by a cargo van. The man was wearing two items of clothing, looking not left or right, going about his merry way. What about that suggests burglary?

The alleged video purports to show the last minute, where the Black man was chased by armed white men then killed.

The video shows a group of white men in pickup trucks carrying rifles while chasing a Black man. They then jump out and attack the black man, then shot him down – like they were hunting a wild animal.

The McMichaels, maintain that they believed Arbery was a possible burglar, were taken into custody Thursday and booked into the Glynn County Jail for murder. It is not known whether their suspicions are justified by reason of previous burglaries in the area or why they felt the need to protect a neighborhood that may not have had any incidences of criminal activity.