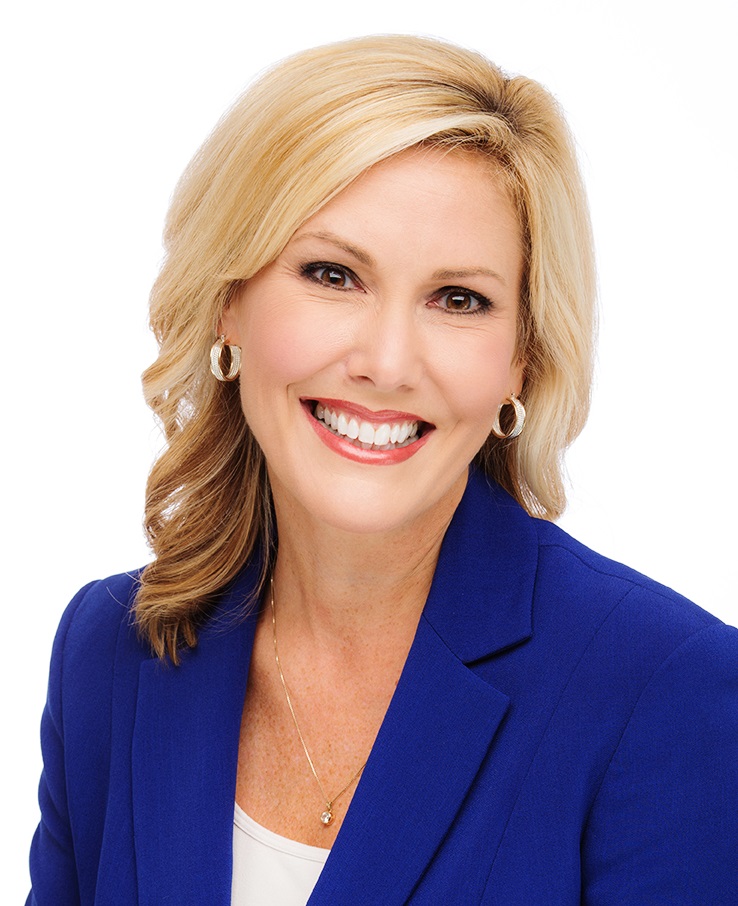 Knoxville, TN (December 17, 2019) – Mayor-Elect Indya Kincannon continues to roll out her leadership team. Today she named WATE 6 On Your Side Anchor Kristin Farley as her Director of Communications. Farley is an Emmy Award winning journalist who has worked in television news for 26 years, 15 of those here in Knoxville.

On the selection, Kincannon says “I am thrilled to have Kristin join the team as our communications director. She’s a trusted community voice who knows how to engage with the public, promote transparency and effectively communicate with the people of Knoxville.”

Farley might be best known for anchoring WATE’s evening newscasts, her coverage of the Gatlinburg wildfires, hosting the station’s Sunday political show and her service to the community. Farley is a 2016 Leadership Knoxville graduate, she was president of the mentoring program Girls on the Run, a 5 year Children’s Hospital volunteer tour guide, a former Harmony Family Center board member and was recently awarded the 2019 Pope Francis Service Award.

Farley says “I am so excited for this next chapter, one that will allow me to continue to serve a city I love so much.” Farley went on to say “Kincannon has put together a powerful team and I am honored to be a part of it.” Farley’s first day will be January 20, 2020. Eric Vreeland will stay on as Deputy Communications Director.