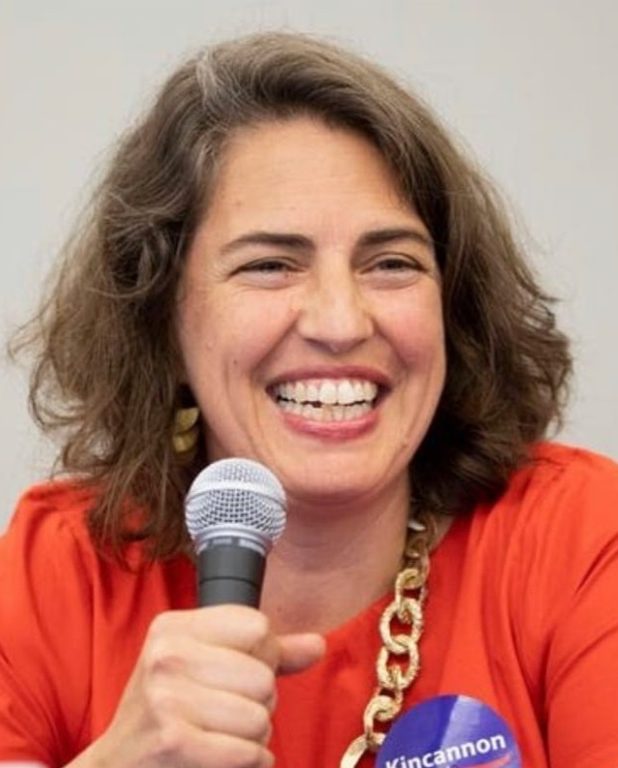 Mayor-elect Indya Kincannon will take the oath of office on December 21, 2019.

“Strong leadership and effective management are core to any organization,” said Mayor-elect Kincannon. “My leadership team is aligned around the issues that matter to the people of our City: high quality and efficient government services; policy leadership to address tough issues collaboratively and transparently; and inclusive economic development that expands opportunities for all Knoxvillians.”

Chief Operating Officer David Brace, will continue in the role he has held since 2017. Brace will oversee numerous City departments, including Public Service, Parks and Recreation, Engineering, Plans Review and Inspections, Fleet Services, Information Systems, Finance, Employee Benefits and other operating departments. With over 16 years of experience at the City, Brace is committed to continuously improving the responsiveness, efficiency and quality of services for Knoxville residents and businesses.

Chief Economic & Community Development Stephanie Welch, will resign from her City Council position prior to stepping into her new role with the administration in mid-February. Welch will lead the City’s efforts to invest in Knoxville’s workforce and infrastructure in ways that catalyze private sector investment across the City while maintaining a focus on housing affordability, community wealth building, and inclusive economic development.

Chief Policy Officer – Erin Gill, the Director of Sustainability under Mayor Madeline Rogero, will serve as and oversee Communications, Sustainability, and the Center for Service Innovation (a.k.a. 311 and 211), as well as State/Federal legislative affairs and other projects. Gill will work across departments and sectors to implement strategic initiatives, policies, and accountability mechanisms necessary to advance Mayor Kincannon’s priorities and values on sustainability, equity, innovation, and inclusive economic development. Gill will also oversee a new division under Policy led by Charles Lomax.

The three Deputies will be joined on the Mayor’s Cabinet by:

“As I build my team, I am excited at the opportunity to draw top applicants to fill these open positions and serve Knoxville,” said Kincannon.  “I’ll be looking for candidates with the skills and experience needed to step seamlessly into these roles, while also bringing a fresh perspective to ensure we are fully meeting the needs of our residents and of a modern city.”