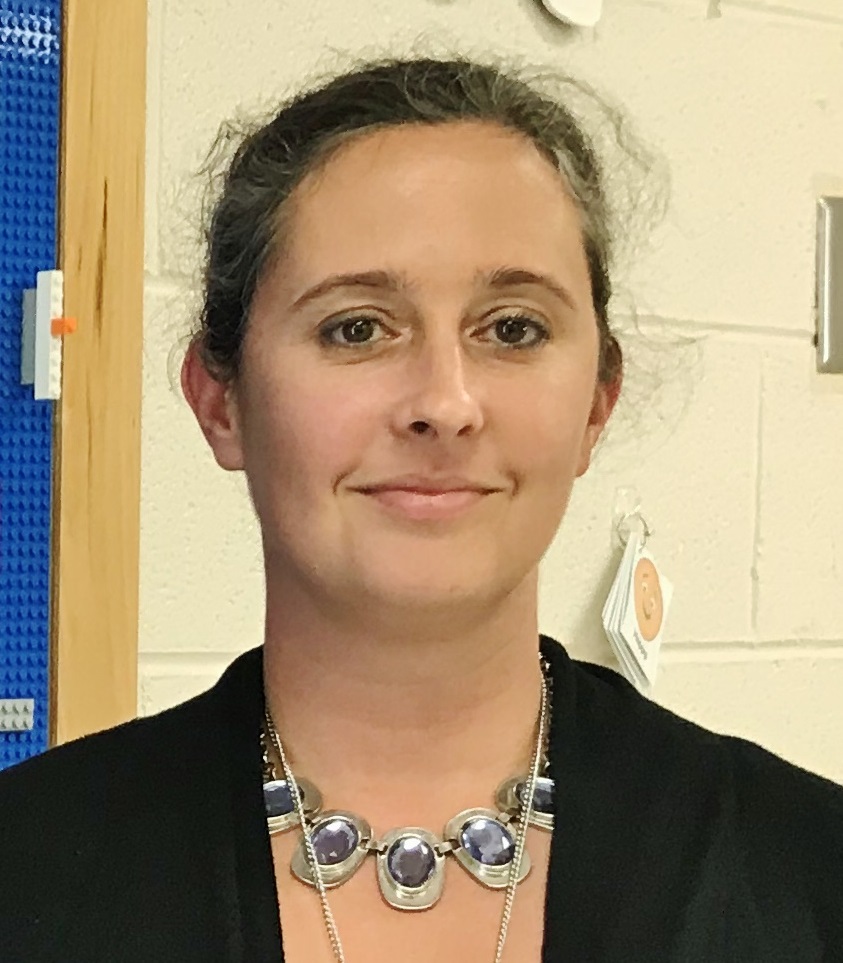 Amanda Callahan-Mims is making an impact with her efforts to train tech-savvy students. Her journey from archaeology to education was long and sometimes painful.

Callahan-Mims is only in her second year as a K-5 STEM educator at Spring Hill Elementary School and earned the honor of September 2018 Teacher of the Month by the Oak Ridge Institute for Science and Education (ORISE). Her submission to the Lesson Plan Competition focused on Raspberry Pi, a small computer used to teach programming.

Her winning plan required students to collect rain gauge data and use the results to compare local rainfall with historical measurements, then design solutions to decrease water usage. The award comes with two Pi-Top desktop computers and a Pi-Top laptop for her classroom, but it wasn’t the only recognition she got recently.

In August, Callahan-Mims also received a $500 grant from Eduporium to acquire technology tools including micro:bit boards and Monk Makes kits, which allow students to build miniature machines and learn the basics of computer programming.

Callahan-Mims noted that Spring Hill is a Title I school and that STEM fields often have a lack of representation among minorities. Her goal is to help change that, in part by making the STEM lab at Spring Hill a place where students can learn technology basics that they bring into their work in other classrooms.

Callahan-Mims took an unusual route to the classroom. Before becoming a teacher, she earned a master’s degree in archaeology from the University of Nebraska-Lincoln, and worked as an archaeological field technician for several years, on sites including Colonial Williamsburg.

She enjoyed the educational part of archaeology, including classroom presentations and work with Scouting groups, and began applying for teaching positions after getting married and having children, which made it harder to be on archaeological sites for extended periods of time.

But Callahan-Mims decided to get a master’s in education after suffering an accident in the field. She was working at a 16th Century Spanish contact site in the Carolinas. While pushing a wheelbarrow loaded with metal sawhorses, the wheelbarrow tipped over onto her leg instinctively, she reached out to push it off. Both her leg and arm were broken in the process, and the accident left her in a bed, then a wheelchair for the next six months.

While the recovery was slow and painful, Callahan-Mims jokes that she now has “the best weather forecasting system that you can imagine,” because her injuries ache when it’s going to rain.

A trained scientist that became a teacher, Callahan-Mims is also a storyteller and enjoys using analogies to make things interesting. Her favorite part of teaching? “For me, it’s the children when they get their a-ha moment,” she said. “That’s my favorite thing ever.”