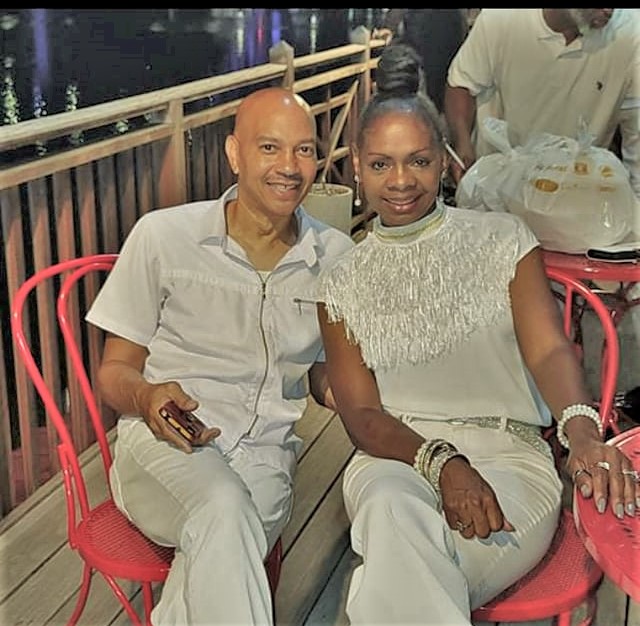 KNOXVILLE, TN (Sept. 2021) – If you missed the Black-Out, White-Out, Grown & Sexy, events and cruises hosted by DJ Von and Cassandra McClendon over the years, then this is your last chance to cruise the Tennessee River on the Star of Knoxville Riverboat which features an enclosed main and an open-air upper deck and both have a bar.

“Let’s Go!” is DJ Von’s signature invitation. The Late Night Cruise will be on Thursday, Sept. 30, from 9:30 pm to midnight. To get your groove on, there will be a DJ on each of the two decks.
The suggested attire is denim and a positive attitude. Tickets are only $20 and are available at the Simply 10 clothing store in the Broadway Shopping Center. DJ Von’s are usually sold-out events. For information call 865-525-7827.
ABOUT: Von with the support of his wife Cassandra has hosted social events at venues in the Knoxville area for many years. From Finn’s in Turkey Creek West to Amigo’s on Mill Road East and many venues in between that include; Grown Folk’s and School Skating parties at the Change Center, Black Out and All White dress at The Press Room, and other venues. Their events have been safe and drama-free.
Spread the love