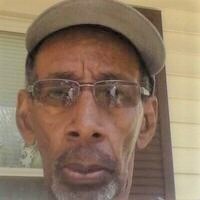 Edward was born in Blount County, Tennessee. He was the firstborn of his parents’ union.  He was also known as “JJ” a nickname he earned from being compared to the character on the sitcom, “Good Times” from the late ’70s.

JJ, as most people except his older sister Valorie and his mother called him, loved to joke and laugh.  He would often reminisce about the past, telling stories that he laughingly told for hours.

As a young boy, Edward attended Sunday School and church at St. Paul AME Zion Church with his grandfather, Claborn Porter. He believed in Jesus Christ and would speak of praying to the Lord.

The family wishes to thank everyone for your expressions of love and comfort during this time of bereavement.