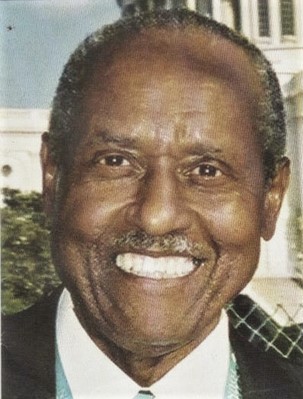 Jim was a graduate of Austin High School class of 1963, a United States Army veteran and a retiree of IBM with over 25 years of service.

Jim was always the life of the party and known for his kind ways, beautiful smile and colorful stories. Throughout his life, he was involved with the Boy Scouts of America, Super Saturdays at the MLB Building, the East Knoxville Amateur Radio Club and East Knoxville Optimist Club. Jim served on several CAC boards, worked numerous elections, was active in his church and worked with the local and national Scleroderma foundations until his health declined.

He was preceded in death by his parents and brother-in-law Samuel Ellis Terrell.