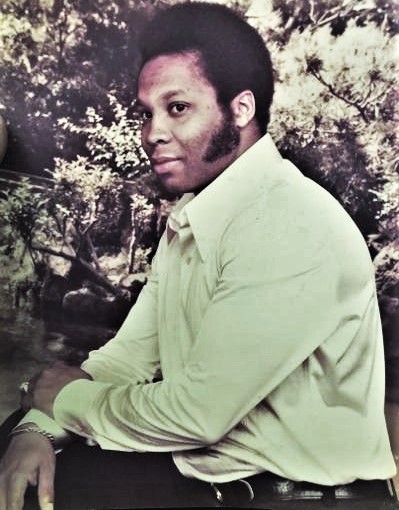 Fred Eugene Garrison went home to be with the Lord on Tuesday, January 26, 2021 at Fort Sanders Regional. He was born December 17, 1948 in Jefferson County, Alabama.

He was a graduate of Austin High School, Class of 1967. Fred worked at JFG Manufacturing as a Machine Operator for 30 years. Freddie, as he was affectionately known, was a member of Tabernacle Baptist Church. He loved attending church and did so every Sunday until his health began to decline. He loved advising people especially his grandchildren, guiding them, giving a sense of direction regarding life lessons.  He was a man who set values and goals in life. He wanted nothing more than everyone to respect and achieve whatever goal they had set forth.

Thursday, February 4, 2021, a public walkthrough is scheduled from 11 a.m. to noon, at Tabernacle Baptist Church, 2137 Martin Luther King, Jr. Avenue, Knoxville, TN. Social distancing and face coverings are required. Interment will follow at Mount Olive Cemetery, 2400 Berry Road, Knoxville, TN, where a white dove release will conclude the service. During this time, we will remain in compliance with the Governor’s Executive Order No. 17 (COVID-19).

Flowers may be delivered to the church the morning of the walkthrough. Service will be live-streamed at Facebook.com/ PugFuller Video. Professional arrangements entrusted to Patton Funeral Home, Brian L. Buckmon, LFD 1-800-824-8283 or www.pattonfuneralhome1962.com.