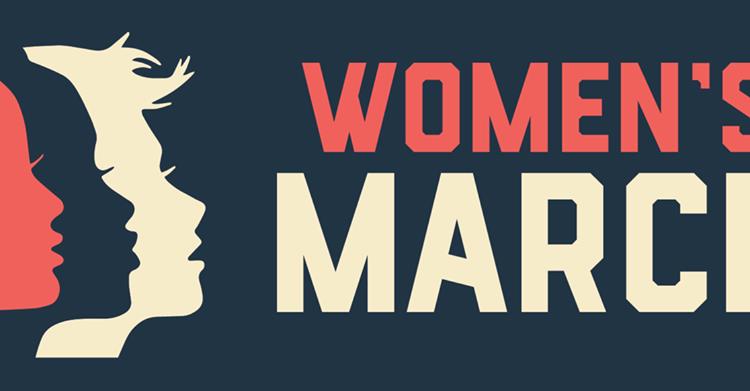 The Women’s Coalition/Maryville Huddle provides accurate information that impacts the daily lives of all Tennesseans; the voting position of Tennessee and Federal elected officials and encourages citizens to connect with their elected officials.

Blount County, TN – The Maryville Huddle group monitors legislation as it passes through the TN General Assembly, which usually meets between January 15th and April 15th each year. Over the last 2 weeks, the TnGA has acted on two measures without input from professional experts and without public input.

The Special Session on Education was designed to specifically rush through 3 bills promoted by the governor, without review, without member input or debate, and sometimes passed on voice vote alone. It was very difficult to obtain information on any of these bills before they were acted upon. The first two items on this list are done deals. The first one can only be overturned by federal intervention, the second one we are stuck with. With respect to the third item, at least we have a chance at stopping it.

Before leaving office Pres. Trump approved TN’s application to convert to Medicaid block grants. The first act the General Assembly did was to pass a resolution authorizing Gov. Lee to proceed. The resolution was passed in a rush in order to make it more difficult for the new administration to negate the plan. You can view the TN Justice Center’s webinar on Block Grants here for more information on their potential impact.

Please consider contacting the White House and asking them to rescind permission for Tennessee to move forward with Medicaid block grants. You can send the message via the WH website.

These 3 bills were submitted by Tenn. Gov. Bill Lee:

The governor led off the special session by giving a rancorous speech accusing school districts of hiding behind COVID-19 to justify holding virtual learning. You can view his speech here and the text is here. His misuse of science was appalling. Over the last several days, the above bills were passed without input from representatives of education or the public.

Links are provided to an opinion published by Amy Frogge, a public school advocate & parent, Executive Director of Pastors for Tennessee Children on Facebook, and comments by Rep. Gloria Johnson during her live stream event from this afternoon (hopefully the video will be visible to you).  If you are not on FB, here is an image of Ms. Frogge’s comments. Here is the statement by the TN Education Association on the above legislation. TN was already starting from a terrible position with regards to education funding.

Although some good ideas are present in the bills, the following concerns have been raised:

Click here to know how your elected officials voted on SB7001, SB7002, and SB7003. Consider emailing your representative and senator with your feedback. You can email them using the TNGA website: http://wapp.capitol.tn.gov/Apps/fmlv3/districts.aspx

3. Schools to be Punished for Virtual Learning

In addition, a bill filed late, (HB7021/SB7024) proposes taking money away from the Nashville and Memphis school systems unless they provide a minimum of 70 days of in-person school this year; i.e. they must return immediately to in-person teaching. These two school systems were forced to go virtual because classrooms couldn’t be staffed due to the number of regular and substitute teachers in quarantine. A point to ponder, neither of these school districts have experienced any COVID-related teacher deaths. The bill also pertains to any school system that does not provide 180 days of in-person teaching for the 2021-22 school year.

An attempt was made to pass this bill during the special session (without hearings, public comment, or debate) but it was unsuccessful. The bill will probably re-emerge next week, which has been standard practice in the past, but schedules for any committee meetings have not yet been published.

Consider emailing your representative and senator to ask that they oppose HB7021/SB7024. They can be emailed here, TNGA website.

ABOUT: On January 21st, 2017, the first day of Trump’s presidency, millions of women from across the country took to the streets for the first Women’s March, from there the Women’s March Coalition and Huddles were formed. The Maryville Huddle East Tennessee organized a community- and issue-based Huddle to sustain the movement ignited on that day. To find or establish a Huddle near you, go to womensmarch.com.