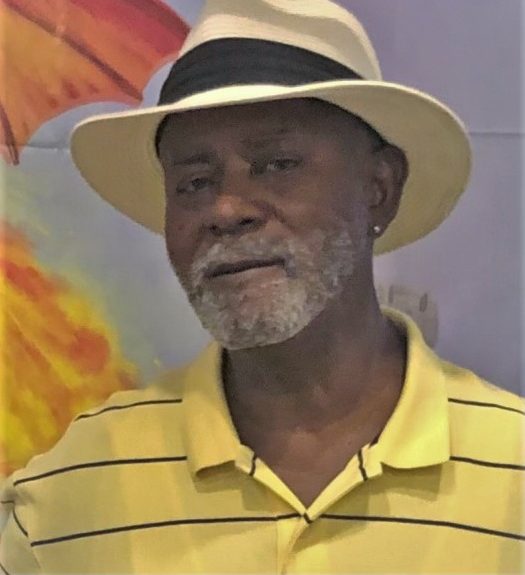 George attended Austin High School. He loved to cook, barbecue, and was an avid fisherman. He was employed by Robert Shaw for over 30 years. He then worked at Fulton Bellows until he retired in 2017.

Wednesday, January 20, a public walkthrough is scheduled from 9 to 11 a.m. at Greater Warner Tabernacle A.M.E. Zion Church, 3800 Martin Luther King, Jr. Avenue, Knoxville, TN. Social distancing and face coverings are required. A graveside service will follow at New Gray Cemetery, 2724 Western Avenue, Knoxville, TN, where a white dove release will conclude the service. During this time, we will remain in compliance with the Governor’s Executive Order No. 17 (COVID-19).

All expressions of love may be delivered to the church the morning of the walkthrough. Service will be live-streamed at Facebook.com/PugFullerVideo. Professional arrangements entrusted to Patton Funeral Home, Brian L. Buckmon, LFD, 1-800-824-8283 or www.pattonfuneralhome1962.com.