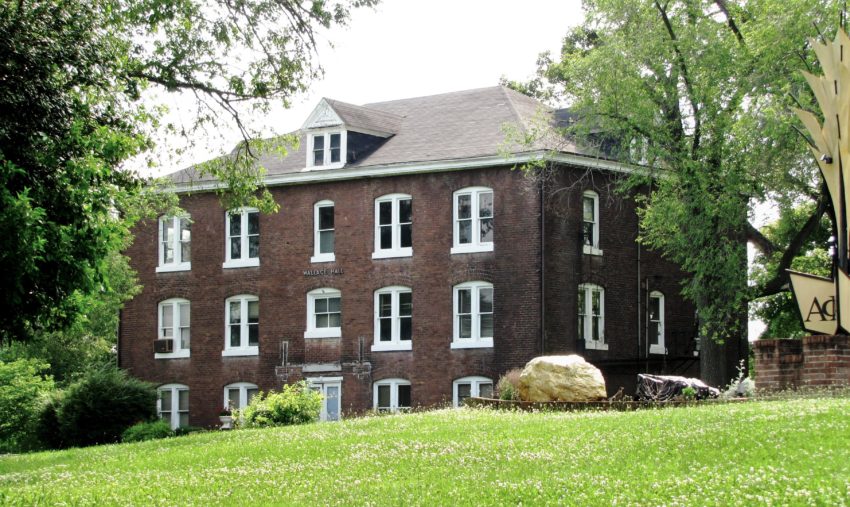 Knoxville College began educating freed slaves and freedmen as the Civil War ended, and by 1875, had grown into a college for Blacks; although some Whites always attended since its inception despite state-imposed segregation of the races in 1901.

By 1919, the Worldwide Influenza Pandemic (H1N1), had spread its deadly tentacles to and across the United States. Primarily, there was an uptick after U.S. soldiers returned home by various inlets from fighting in World War I. Notably, even the Assistant Secretary to the Navy fell ill but recovered. He was Franklin D. Roosevelt who eventually became the nation’s president.

In 1918, medical professionals and doctors advised that when applied by residents, mask-wearing, social distancing, and crowd-avoidance were effective in reducing the spread of the contagion.

Tennessee had 7,721 recorded deaths. But when public places re-opened before the flu was under control, by January 1919, there were at least 10,000 reported influenza cases in Knoxville (which had a population less than half its size today).  The number of recorded deaths in Knoxville, 132, did not include students at the University of Tennessee.

Knoxville General Hospital was the major hospital and was operating over-capacity with several make-shift infirmaries set-up to handle an overload of patients. Doctors and nurses working there were falling ill with some dying. At that time, the Knoxville General did not accept black physicians or nurses on its staff and had an infirmary in the basement to treat black patients.

The Knoxville College hospital opened in 1907, eleven years before the pandemic. The KC hospital provided a place for black physicians to train and practice, as well as a place for blacks to receive quality care with dignity.

Knoxville College medical students first practiced in a house. Eliza B. Wallace spearheaded fundraising efforts to establish the hospital that was named in her honor. She was also the first Knoxville College Principal for Females. It was the only hospital within 200 miles where Black doctors and nurses could practice and where black patients were treated with dignity.

When the Knoxville College Hospital opened in 1907 there were only seven black physicians in the city and 20 when it closed in 1926.

The KC campus hospital was established to train black medical professionals and to give quality health care to colored people. Notwithstanding, many sick whites sought treatment there from colored doctors and nurses during the pandemic.

Historical state records and newspaper archives state that thousands of residents, and university students, were treated and lives were saved at the Knoxville College hospital.

Dr. Franklin Tate is a graduate of Knoxville College who serves on the Board of Trustees. He is a veteran contributor to the NNPA (National Newspaper Publishers Association).
Spread the love