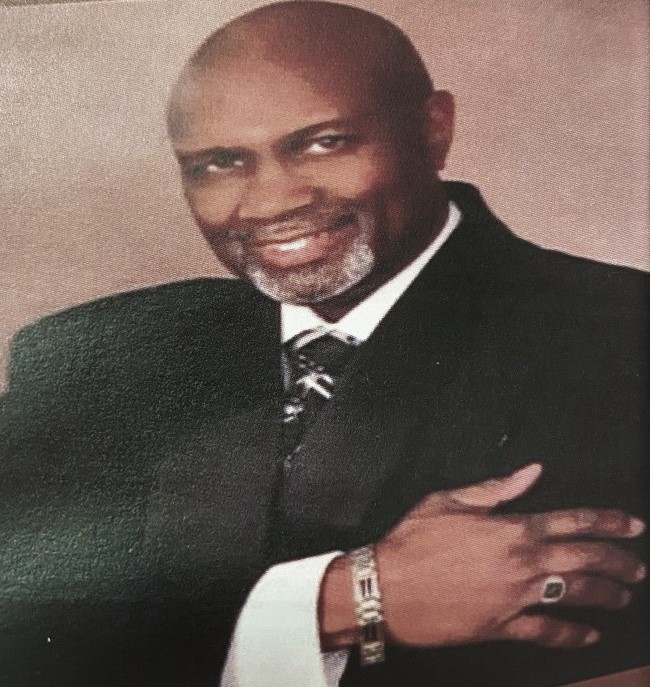 OAK RIDGE, TN – Chief Master Sergeant (Ret) Dave Anderson Sr, past NAACP President, Oak Ridge Chapter was born December 2, 1947, in Jacksonville, Florida to the late John William and Francis Anderson. He devoted his entire life to serving his country and his community with unparalleled bravery and devotion to his fellow man.

He was a 28½ year Air Force veteran and retired as a Chief Master Sergeant, he supervised the Knoxville Military Entrance Processing Station, and served on the Administrative Nuclear Inspection Team. Prior to retirement, he served as the Director of Medical Readiness. From 1997 to the present, Dave worked for the Tennessee Department of Children’s Service where he served in various roles from Case Manager, Program Coordinator, Protective Services Manager, Regional Investigator and Supervisor for the DCS Internal Affairs.

Dave remained very active in the Oak Ridge Community and Anderson County in many volunteer roles including President of the Oak Ridge-Anderson County NAACP, host of the 73rd Statewide NAACP Convention, Green McAdoo Cultural Center Board, and Secretary for the EMS Audit Advisory Committee. He also continued to be an active Distinguished Toastmaster who has performed over 100 Toastmaster presentations, and acted as Chief Judge while serving as the District 63 area Governor and was awarded Toastmaster of the Year.

Dave was an accomplished and critically acclaimed Grill Master with no rival when it comes to smoked catfish and fried ribs. Many Oak Ridge and Anderson County residents have been invited into the home of Dave and Odessa where friendship, love, and good food are ever-present.

Dave was an avid Florida Gator fan. He was known in the community as “DJ Dave”. He was also known as “Big Dave” and ‘Mr. A’ to his co-workers. He was a member of C.C Russell Lodge #262 and Sublime Prince of Alcoa Consistory #175.  He was a great fan of his nephew Tee Higgins.

Saturday, November 28, 2020, the body will lie in repose from 10 a.m. to 1 p.m. at Central Baptist Church, 130 Providence Road, Oak Ridge, TN 37830. During this time, we will remain in compliance with the Governor’s Executive Order #17 (COVID-19). Social distancing and face coverings are required. A funeral service to follow for immediate family and close friends.

The interment will follow at Oak Ridge Memorial Park where military honors and a white dove release will conclude the service. In lieu of flowers, donations can be made to the “Dave Anderson, Sr. Scholarship Fund.” Please mail donations to 102 Esquire Court, Oak Ridge, TN 37830.  Service will be live-streamed on Facebook.com/ Pug Fuller Video. Professional arrangements entrusted to Patton Funeral Home, Brian L. Buckmon, LFD 1-800-824-8283 or www.pattonfuneralhome1962.com.