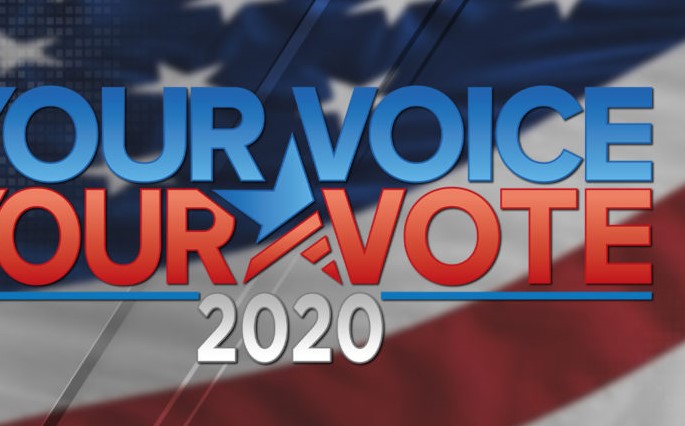 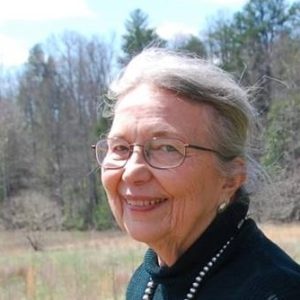 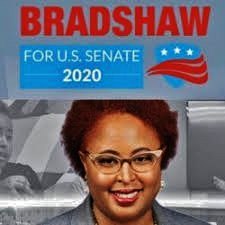 I hope you’ll support Marquita Bradshaw for U.S. Senate! Marquita Bradshaw is truly a miracle candidate. In the Democratic primary she was one of five candidates; expected to win was James Mackler, an Army veteran with a $2.1 million war chest. That was to Bradshaw’s $24,000.

But the battle is not to the strong, nor the race to the swift: Bradshaw won with 35.5% of the vote to Mackler’s 23.8%; the rest split among the other 3 candidates.

And Marquita Bradshaw is an astonishing woman. “What’s going on in the Senate,” she said declaring her candidacy, “is that socially and economically, they don’t represent what the constituents of Tennessee look like. The majority of Senate members are millionaires, and I’m a working-class single mother. There are other working-class people across Tennessee, and sometimes when those policies come down, they have unintended consequences that hurt working people.”

Ms. Bradshaw intends to represent those unrepresented: “People of color, Black people, brown people, indigenous people, and poor white people are not experiencing the same set of laws as everybody else when it comes to the environment,” she says.

Other paramount issues for Marquita Bradshaw are education, health, and the economy, creating justice for all.

I hope if you feel like I do that we need Marquita Bradshaw in the Senate (just picture her sitting side by side with Marsha Blackburn!) that you’ll do two things:

Go to her campaign page: marquitabradshaw.com/ and Donate.

Marquita Bradshaw deserves the strong support of District 1 and all Knox County democrats.

Nancy Mott of Mott Counseling has over 30-years of experience in mental health counseling. She is a Knoxville resident and former Knox County District 1 co-chair. She can be reached at  nancymott16@gmail.com.

(The OP-ED is a format we offer to our readers to be heard and express their view on relevant subjects. The views are those of the writer and do not always represent the position of the ETE.)