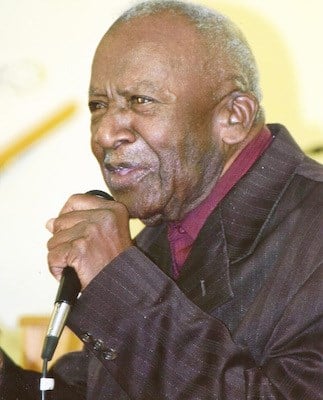 Also, left to cherish his memories are too many nieces, nephews, great nieces, great nephews, cousins to name. He adored you all. His childhood friend George Dean and a host of special friends too many to name including former co-workers and clients at Gam’s Barbershop.
You can read Mr. Agnew’s obituary here. The services are entrusted to Jarnigan & Son Mortuary
Spread the love