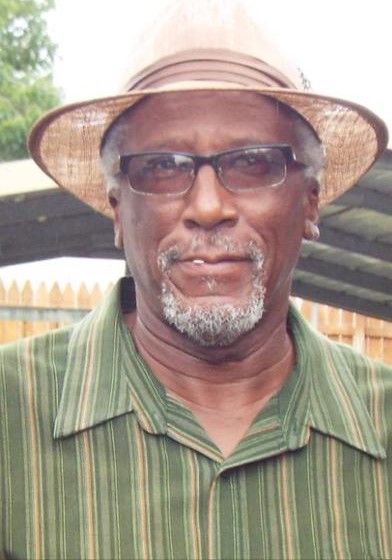 KNOXVILLE, TN (Updated) It is with great sadness we announce the departure of Richard Allen Johnson “Dog” on September 6, 2020.

Richard was born October 9, 1947 to the union of Ed and Prudy Johnson in Cleveland, TN. where he lived most of his life. Allen was a faithful member of Pleasant Grove Baptist Church and sung in the Male Choir, he had a great singing voice that was often compared to music groups such as The Temptations and some might say “he missed his calling.” He was also known for his infectious smile, and his compassionate spirit to mentor the younger generation with his real-life experiences and words of wisdom. He was tough, but he had a heart of gold.

Allen attended College Hill School and was a very popular and well-known person in Cleveland, TN. He worked a few years at Buddy’s BBQ before he became known as the Bar-B-Que Man, selling BBQ plates around town. He worked at Newlywed and often worked side jobs completing handyman projects for family & friends. He loved pretty women and was always dressed to impress in his three-piece suits, with matching hats and shoes. He enjoyed golfing, shooting pool, concerts, and hanging out with family and friends. He never met a stranger and he never missed a gathering; he enjoyed his life.

Due to COVID -19 Mask are required.

We are asking that the community observe all proper precautions and regulations mandated by the local, state, and federal government regarding covid-19.  Patton Funeral Home and Cremation Service is here for the people, but your safety and well-being come first.

Thank you for your understanding during this time. Mask are required.