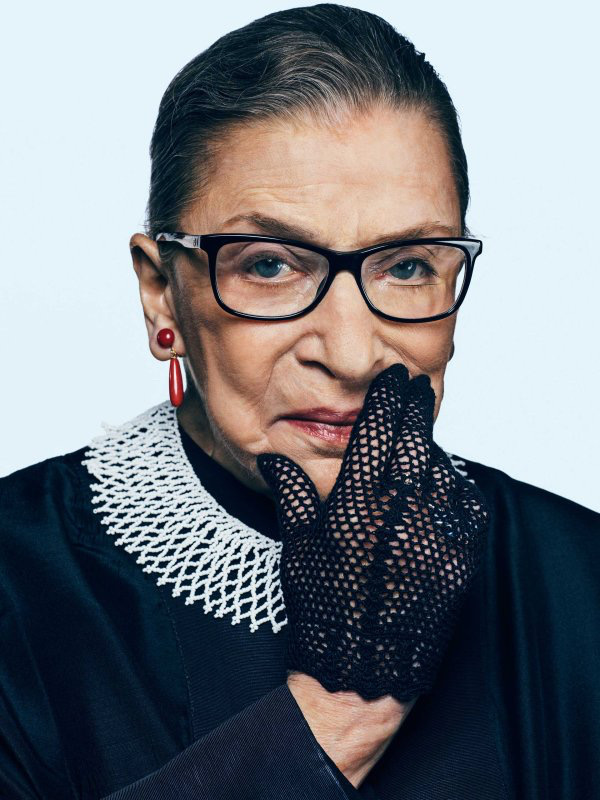 In the last days of her life and knowing what would be to come after she died, Justice Ginsburg uttered these words, “My most fervent wish is that I will not be replaced until a new president is installed.”   – Supreme Court Justice Ruth Bader Ginsburg

RBG’s wish is important for 2 reasons. It tells us she believes Biden/Harris can win the election. She is urging us to get over our grief quickly and to act to ensure the wish becomes true.

How things stand:  Shortly after her death, Mitch McConnell announced he will proceed with pushing 45’s nominee to replace RBG to the floor of the Senate. 45 plans to announce a nominee to replace RBG within the next week. In 2016, Sen. Graham said that not allowing a vote for Merrick Garland 237 days before the election was setting a new Republican precedent and that the Republicans would honor that precedent if the same situation arose in a future election. We are now 44 days before the election. You can watch his exact words in this video. Unfortunately, yesterday he said he would move a nominee forward.

Two senators (Collins, Murkowski) have issued statements saying they will not vote for a nominee before the election, and Collins stated the winner of the election should propose the nominee. Sens. Romney and Grassley have previously expressed similar sentiments but have not issued public statements since RBG’s death. If Mark Kelly wins the Arizona senate race he can be seated as early as November 30th because the seat is a vacancy that McSally was appointed to fill. However, a vote would have to be delayed until after that date. Otherwise, 4 Republican senators must refuse to vote for the nominee or a 50-50 tie will occur that Mike Pence will break. Based on this, please contact at least 3 these senators.

If phone lines are busy, you can also fax him via ResistBot by texting RBG to 50409 and follow their instructions. ResistBot is quite busy at the moment, but they get back to you if the lines are swamped when you text them.