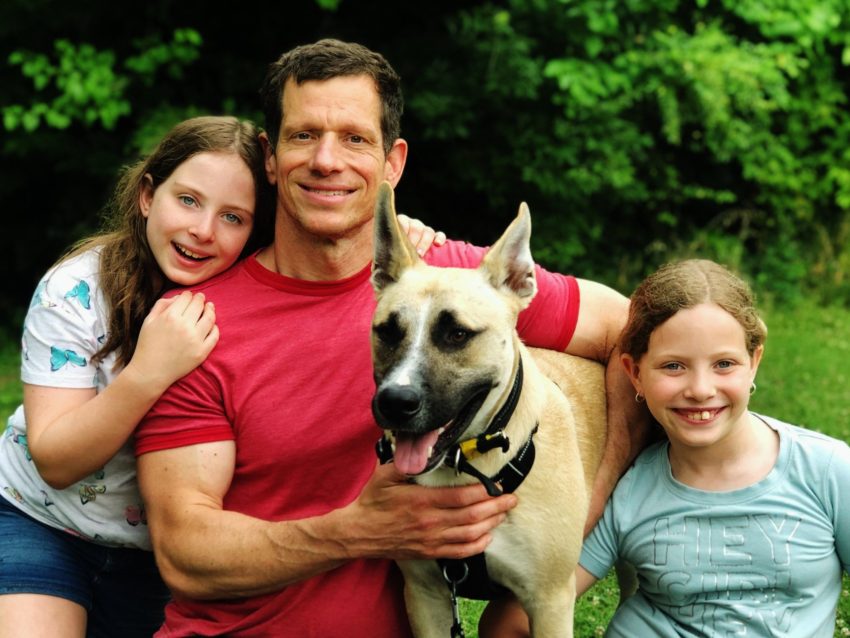 James Mackler a Nashville attorney, is a candidate for Senate for Tennessee- Dist. 2.

“June is Pride Month, and earlier this week we won a huge victory in the fight for equal rights…” -James Mackler

The Supreme Court ruled that LGBTQ+ Americans cannot be fired on the basis of sexual orientation or gender identity.

It’s an important step in the right direction, but there is still work to be done to ensure full and EQUAL protections under the law for the LGBTQ+ community, including housing, education, public spaces and services, and federally funded programs.

Last year, the House passed the Equality Act, which would extend key provisions of the Civil Rights Act to include sexual orientation and gender identity. But for more than a year, Senate Majority Leader Mitch McConnell has refused to take action on the bill.

After the Supreme Court’s Obergefell v. Hodges decision, I was able to see my father-in-law marry his partner of 23 years. My wife Shana, who’s a rabbi, officiated the ceremony, and our daughters were flower girls.

I was so proud of that moment — for my family and my country — but it breaks my heart to think that my daughters’ grandpas could be discriminated against just because of who they are and who they love.

No one should be evicted from their home or refused critical health care because of their sexual orientation or gender identity.

We need to secure equal protection for the LGBTQ+ community now! Click here to add your name to tell McConnell to bring up the Equality Act for a vote in the Senate.

For a look into the life and person of James Mackler visit his Facebook page here. To know more about his political platform, visit the website  jamesmackler.com.