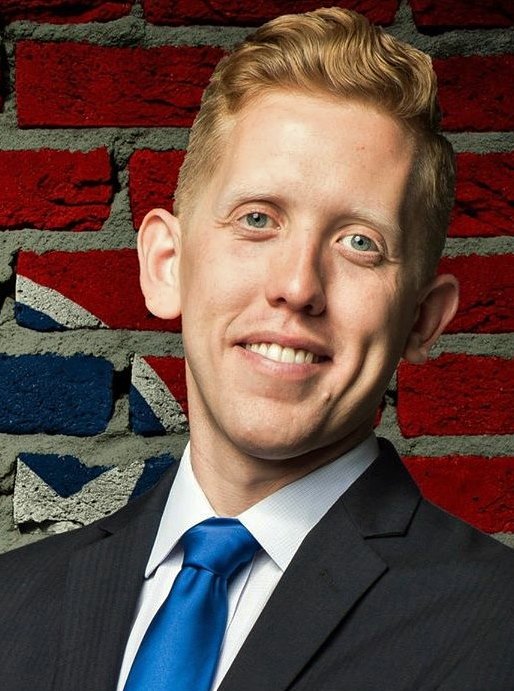 Matthew Park is a candidate on the August 6, primary ballot for Tennessee Dist-15 State Representative. 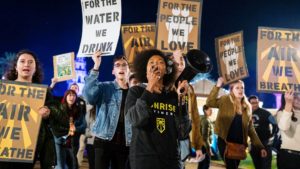 In a unanimous vote, the membership of Sunrise Knoxville stated, “Matthew is a champion of a Green New Deal for Tennessee and embraces policies which acknowledge the immense realities of the climate crisis. Further, we join Black Coffee Justice in endorsing a candidate that recognizes the intersections of racial justice and climate justice in the midst of this swell of support for the Movement for Black Lives. We trust that Matthew Park will act on a bold, progressive vision in Nashville, and we hope that you will join us in supporting him on August 6, 2020.”

Matthew Park has been committed to combating the climate crisis in Tennessee and realizes the time for small incremental change has come and gone. Earlier this year the campaign released a platform supporting a Tennessee Green New Deal initiative, much similar to the federal initiative championed by Alexandria Ocasio-Cortez.

The campaign has released additional policy positions on the Tennessee Green New Deal, Tennessee Conservation Corps, establishing a Green Bank, and addressing the climate crisis directly in all communities.

“We are honored to receive the endorsement of the Sunrise Knoxville movement.  It’s a confirmation of our commitment to climate justice, a Tennessee Green New Deal, and the rejection of fossil fuel and all other corporate money,” said Matthew. To learn more about Matthew’s position on issues, visit the website here.

About Sunrise Movement Knoxville: A non-profit 501(c)(4) organization advocating for climate change through political officials and local actions. The movement of young people is dedicated to stopping climate change and creating millions of new green jobs in the process through grassroots change. To learn more, visit here.