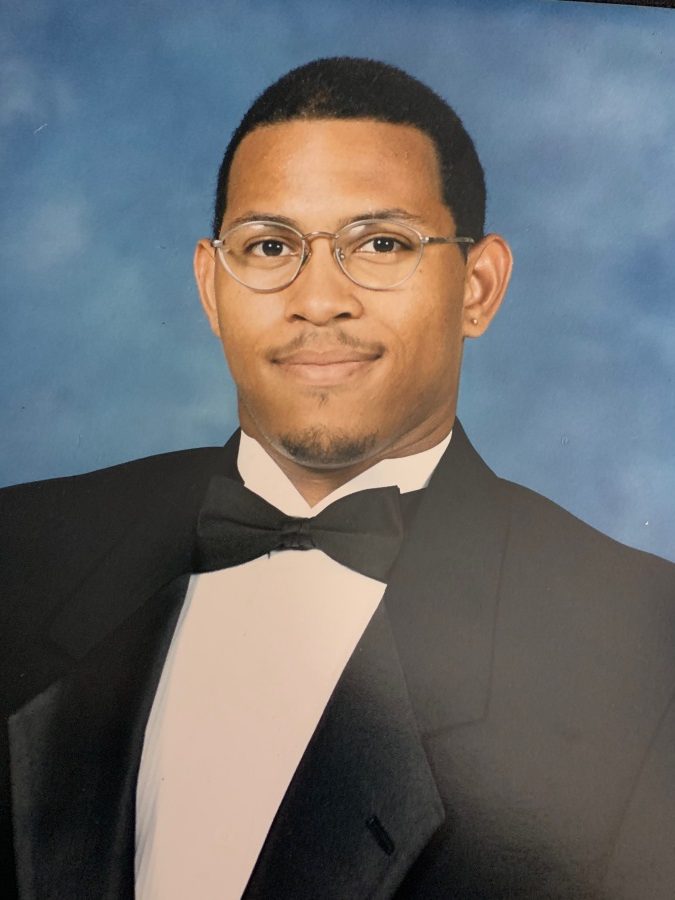 He attended elementary and high schools in Columbus, Ohio and Knoxville and graduated from Bearden High School in 1994. He attended South Carolina State University in Orangeburg, South Carolina where he became a member of the Alpha Lambda Chapter of Kappa Alpha Psi Fraternity, Inc. Gyasi was awarded a B.S. degree in History in 1999.

He was employed with the Margaret Harris Comprehensive School in Atlanta, GA. He was especially dedicated to and passionate about special needs children. Lovingly known as Curly, he created lifelong memories with friends near and far away, traveling, playing dominos, chess, and spades, and trying different foods and restaurants.