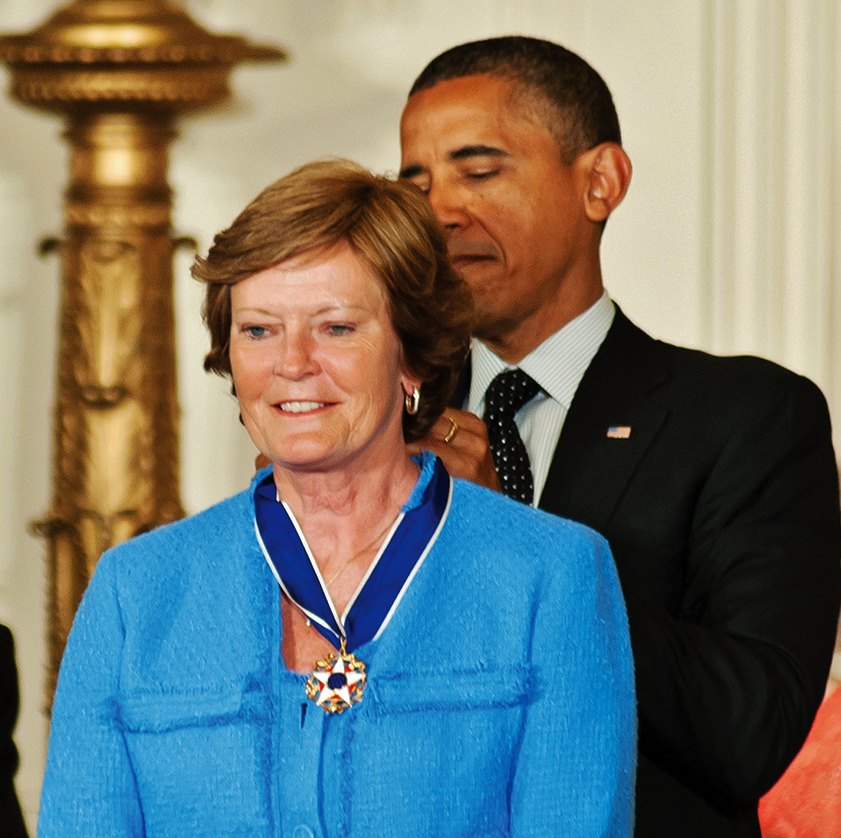 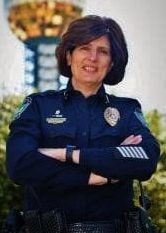 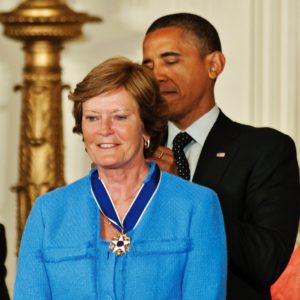 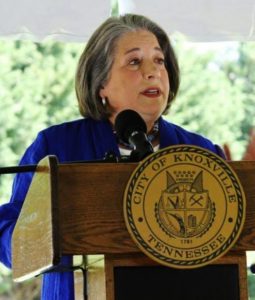 KNOXVILLE, TN (April 25, 2020) The Knoxville Association of Women Executives (KAWE) annually recognizes one outstanding woman who has affected the strategic direction of an organization, contributed to her community, and maintained a life balance in a profession, business, charity, creative art, or sport. KAWE honors each year’s Notable Woman with a fall luncheon and a donation to her charity of choice. Past award winners include Chancellor Sharon J. Bell, Coach Pat Summitt, and Mayor Madeline Rogero. The nominating process is open to anyone in the greater Knoxville area. Self-nomination is not acceptable.

To honor the legacy, grace, and courage of its own notable woman, Lucy Webb Gibson (who first proposed the award), KAWE named it in her honor. The contact for the award committee is its chair, Julie Massey, and she can be reached by email at kawenotablewoman@gmail.com.

Nominations should be submitted using the Lucy Webb Gibson Notable Woman application form at www.kawetn.org, emailed to kawenotablewoman@gmail.com by August 30, 2020.

ABOUT: The Knoxville Association of Women Executives, founded Locally in 1982,  is a member-led business and professional membership organization. It strives to provide executive women with opportunities to grow professionally, including networking, building relationships, personal and professional development, mentoring, and leadership. More information about the organization and the award is available at www.kawetn.org.