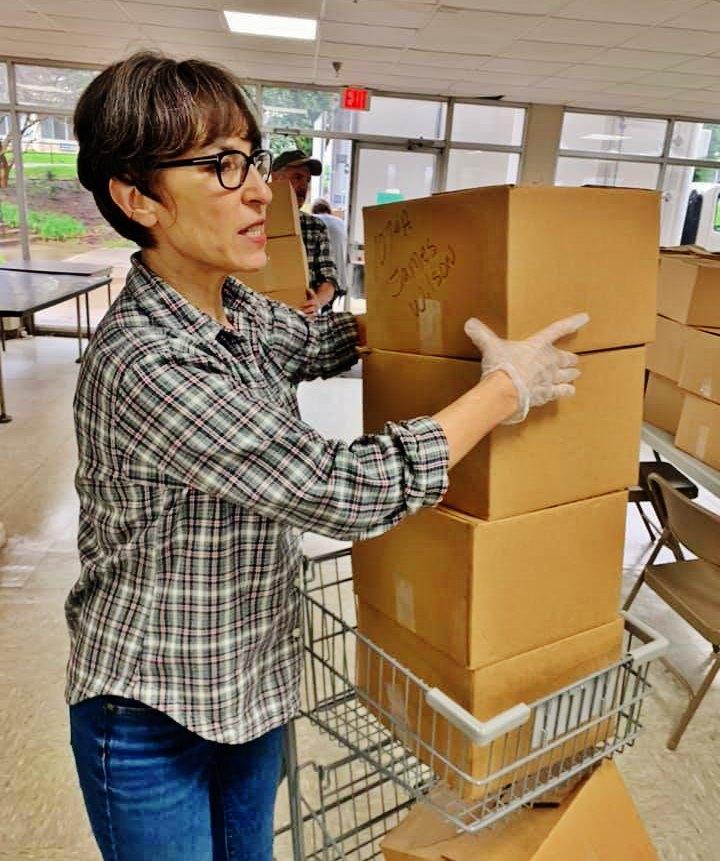 The Hoyos for TN Congress 2nd Dist. seat has redirected its campaign resources to help provide the basic needs of East Tennesseans during this world-wide pandemic.

Renee Hoyos for Congress campaign continues to build momentum while diverting resources to address the needs of constituents in the midst of the COVID-19 pandemic.

KNOXVILLE, TN May 7, 2020) –  Democratic Congressional Candidate Renee Hoyos announced that with 180 days until election day her campaign has already outraised her 2018 congressional bid by raising nearly $350,000 from over 3,500 donors.

“Our fundraising isn’t about the money we have raised but the people we have reached,” Hoyos said. “Thousands of working-class people decided to invest their hard-earned money in our campaign. It’s a responsibility I don’t take lightly,” stated Hoyos.

During this past financial quarter, Hoyos outraised the incumbent with 85% of her donations from Tennesseans – in stark contrast to the incumbent Burchett’s 55% (with 45% of supporters from outside of Tennessee).

Her campaign was one of 31 campaigns in the country to outraise their incumbent opponent.

For the first time in decades, more Democrats in the 2nd Congressional District of Tennessee voted in the March primary than Republicans.

“The March elections and our recent fundraising success shows that this election isn’t like any other – East Tennessee is ready for a change,” said Hoyos.