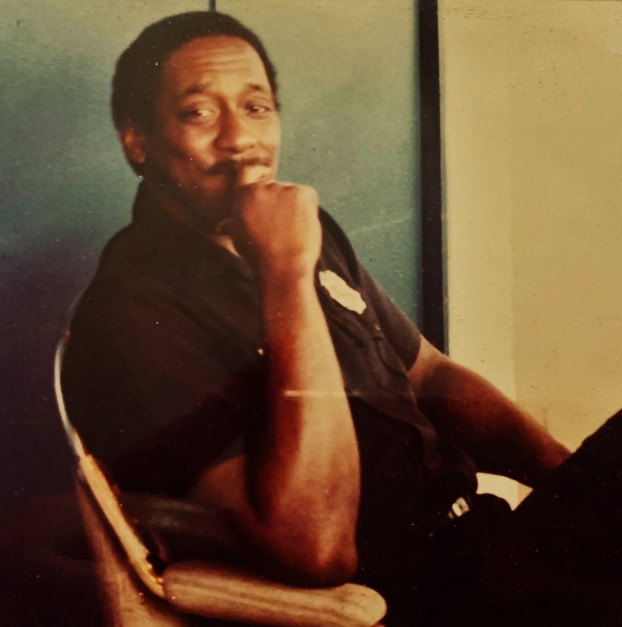 He was a graduate of Fulton High School, Class of 1972. Sam retired from the City of Knoxville Fire Department. He had a knack for making people laugh. He was an avid lover of all sports and western movies.

A special thank you to Elaine Kirkland.

A Celebration of Life service will be announced at a later date. Professional arrangements entrusted to Patton Funeral Home, Brian L. Buckmon, LFD 1-800-824-8283 or www.pattonfuneralhome1962.com