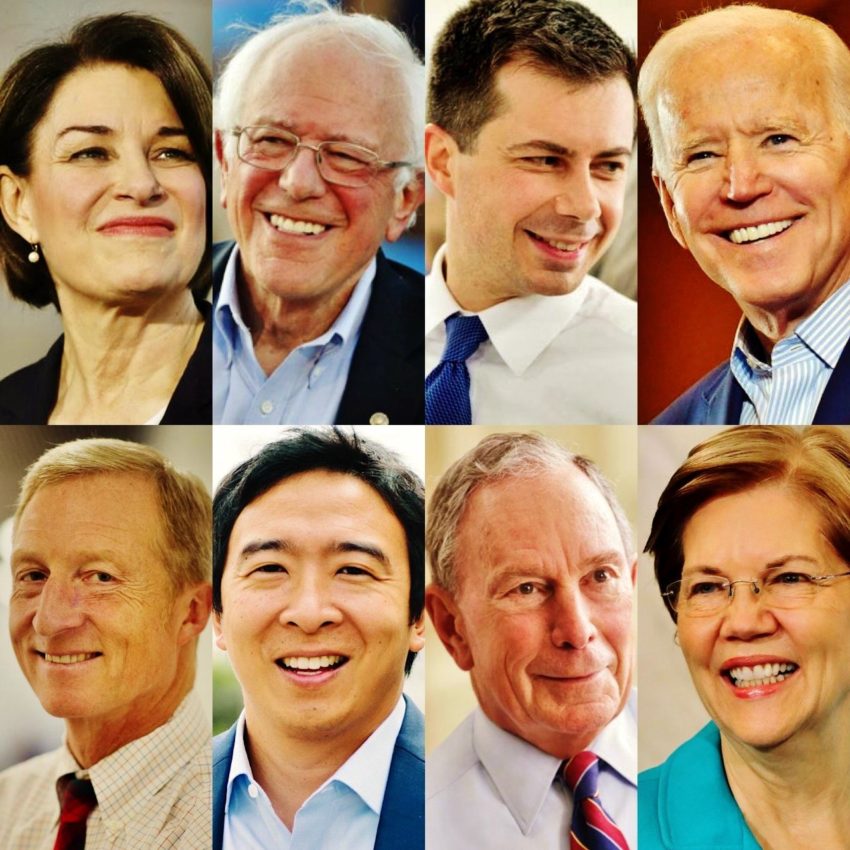 Candidates for President of the United States will be represented in Blount County on Thursday, Feb. 13, 2020. All but 2 candidates (at this time) will be sending an official campaign representive to this event.

Blount County Democratic Party to Host Presidential Campaign Representatives for questions, answers, and dialogue. What would you like to know?

Attendees will have an opportunity to question candidates’ representatives and get information about becoming a campaign volunteer.

Prior to the meeting, at 6 p.m., BCDP will host an informational session for Democrats interested in becoming a Delegate to the Democratic National Convention on July 13-16 in Milwaukee, WI.

Information about becoming a DNC delegate and the rules governing the DNC Delegate Selection Process may be obtained from tndp.org, or from the Tennessee Democratic Party, 319 Plus Park Blvd, Ste 203, Nashville, TN 37217, 615-327-9779