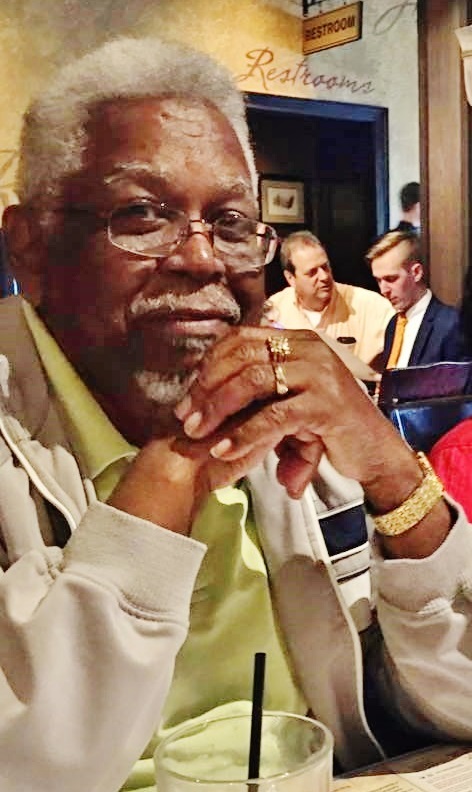 Jefferson City, TN – Nathaniel James Jennings, Sr. was born on November 15, 1938, in Jasper, Georgia to the union of Harvey R. Jennings, Sr. and Ruth Pitts. He was the fourth of eight children. At a young age, his family moved to Canton, Georgia where he joined Zion Baptist Church. He married Esther Christine Young on November 4, 1958, and to this union, six sons were born. He was a devoted family man.

Jennings was a Master Sargent, a Drill Sargent, and a highly decorated Military Veteran of the United States Army. After retiring from active duty, he continued to serve his country as an ROTC Instructor at Jefferson County High School for another 24+ years.
He earned an Associates Degree in Business from Walters State Community College. He was a Mason, the owner of Jennings Family Haircare and real estate rental properties. He was a member of Martha Davis Baptist Church where he served as a Deacon, a member of the Brotherhood, was a Sunday School Teacher and Superintendent of the Sunday School for over 20 years.
He gained his wings Tuesday, December 31, 2019 at Jefferson Memorial Hospital. He was preceded in death by his parents; sister, Jimmie Carolyn Jackson, and brother Bertrand R. Jennings. His memory will be forever cherished by his wife of over 61 years, Christine; sons, Nathaniel James, Jr., Jarvis, Jeffery (Mattie), Jerome (Dicey), Joey, and Johnny (Lisa) Jennings; sisters, Virginia Durham and Lois Elaine Bevel; brothers, Harvey R. (Mavis) Jennings, Jr., Albert L. Jennings and Johnny Ray Jennings; 17 grandchildren, and 3 great-grandchildren.
Funeral service will be held at 6 p.m. Thursday, January 9, 2020 at Farrar Funeral Home with Rev. Nathaniel Wilson officiating. Family will receive friends from 4 until 6 p.m. prior to the service. Family and friends will gather at East Tennessee Veterans Cemetery in Knoxville on Friday, January 10, 2020 for an 11:30 a.m. graveside military service with Volunteer State Honor Guard officiating. Arrangements by Farrar Funeral Home in Jefferson City, TN 865-475-3892
Spread the love