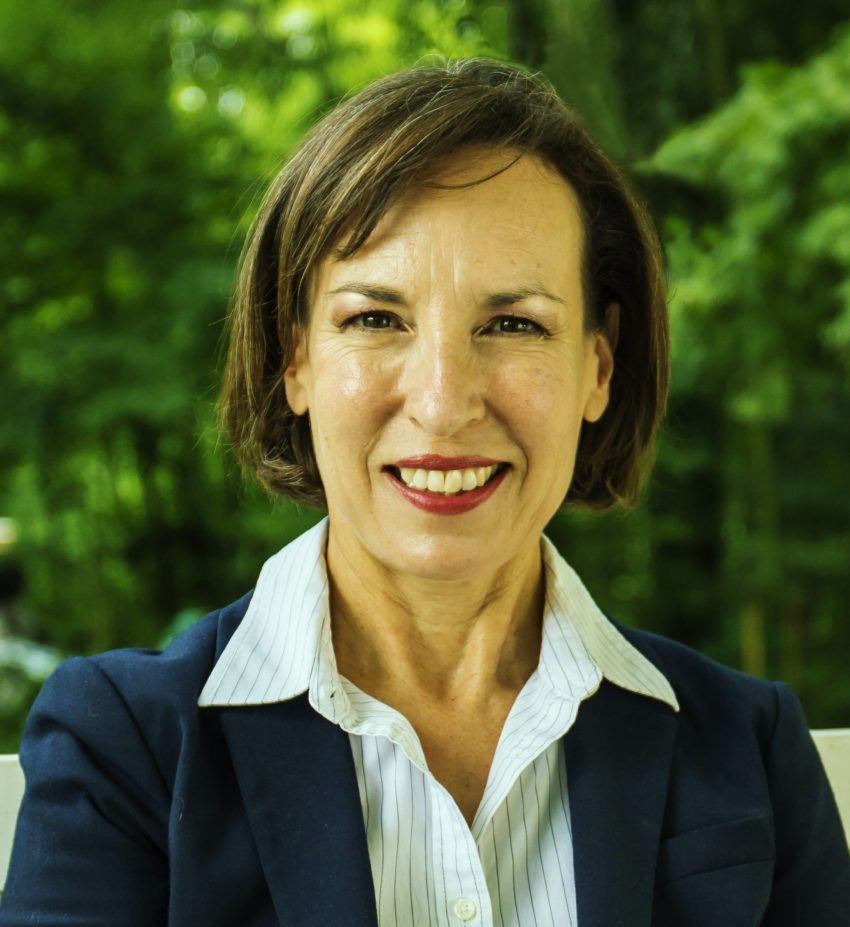 “Tomorrow the US House of Representatives will vote on two articles of impeachment regarding President Trump’s conduct in Ukraine.

It is essential to understand what a House impeachment vote is not. It is not a guilty stamp. It does not mean removal from office. It is the duty of the United States House of Representatives to impeach and investigate criminal behavior for all elected officials. Conviction and removal are up to the Senate.

The power of impeachment is a solemn responsibility. It is not one that I take lightly. Over the past few months, I have listened and studied the facts and the testimony surrounding President Trump’s actions in Ukraine and the ensuing investigation.

The articles of impeachment filed against the President are for “abuse of power” and “obstruction of Congress.” To be clear, if he is convicted, President Trump will not be the only elected official to have ever abused his power or to have ever obstructed Congress.

Abuse of power, whether it’s bribing foreign nations to investigate your political opponent, or it’s using your elected office to give an unqualified family member a job, is common in Washington and even in East Tennessee. But I believe in holding our elected officials accountable for the mess they have made, the power they have abused, and the government they have broken.

To this end, if I were in Congress, I would support impeachment in the U.S. House.”

Renee Hoyos can be contacted at http://www.HoyosforCongress.com.

Hoyos is a Democratic candidate for Tennessee’s Second Congressional District in Congress in 2020. Hoyos was the executive director of the Tennessee Clean Water Network for 14 years. She successfully sued corporate polluters, took on powerful special interests, advocated for major changes to government policy, and installed lead-free drinking water fountains at schools across Tennessee.