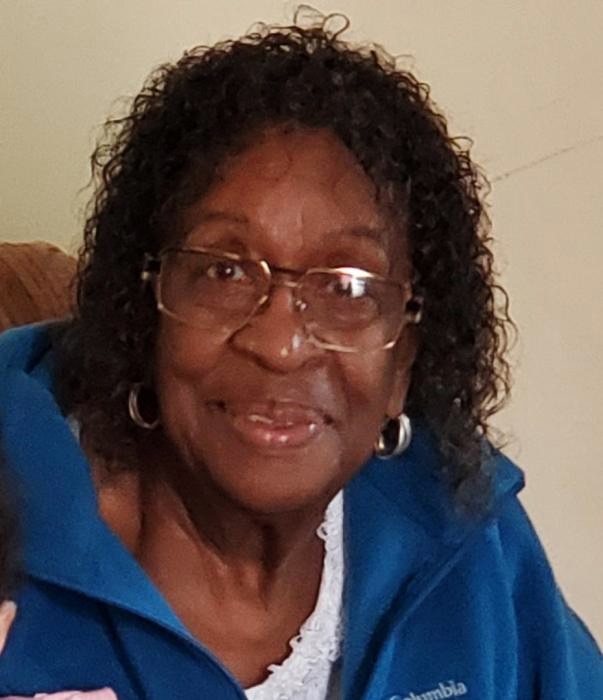 She was a CNA at the former Brakebill Nursing Home and retired from UT Medical Center after many years of service. Aquilla truly earned the moniker “Granny” because she loved everyone she met, and they soon learned to call her Granny. She enjoyed WWE, crossword puzzles and scratch-off tickets. Aquilla truly was a phenomenal woman, loved by all who knew her!

Friday, December 27, 2019, the family will receive friends from 11 am to 12 pm with Home Going to follow at Greater Ebenezer Baptist Church, 1912 E. Fifth Avenue. Elder Rick Rice, Pastor and Officiant. Pastor Steve A. Simpson as Eulogist. Interment will follow at New Gray Cemetery where a white dove release will conclude the services. Flowers may be delivered to the church the morning of the home going. Professional arrangements entrusted to Patton Funeral Home, Brian L. Buckmon 1-800-824-8283 or www.pattonfuneralhome1962.com.