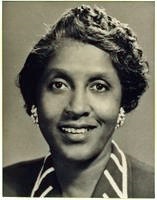 the event is the local sorority’s major annual fundraising and ‘fun’ event.

It honors a local lifetime member, Alfredda Charlotte Delaney (deceased), who was a dedicated teacher in the Knoxville City School system. Much of her teaching career was in the predominantly black schools in the Mechanicsville community of Northwest Knoxville. Throughout her distinguished career, Ms. Delaney was a respected community activist and champion of equal opportunity in public and higher education. The street of her residence in the Mechanicsville community is named in her honor.

The Alpha Pi Omega Knoxville Chapter was founded in 1929. In 2011, a non-profit foundation was established to fund education-related projects locally and abroad. The foundation has awarded $20,500 in scholarships to local programs that include the Knoxville Area Urban League’s annual Shoes for School program and International programs such as A.S.C.E.N.D.

To connect with and learn about sponsored programs that include the Debutante Ball, community health fairs and more; visit akaknoxville.org. 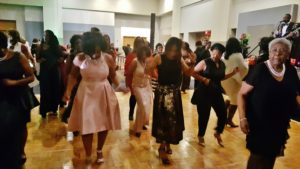 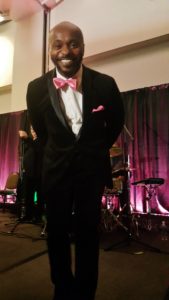 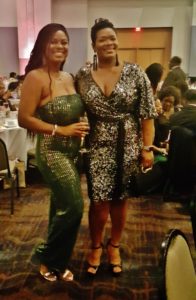 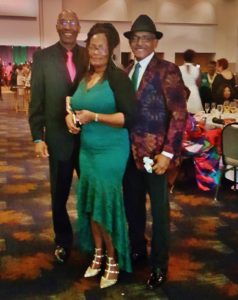 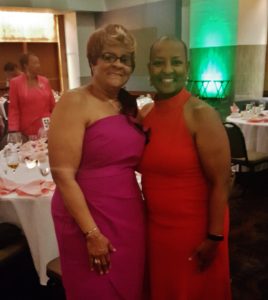 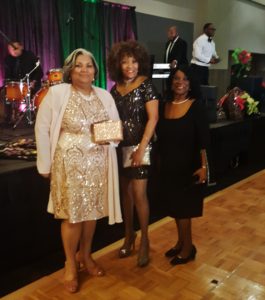 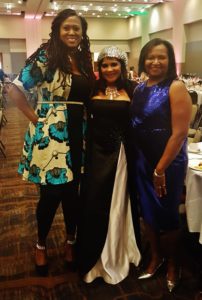 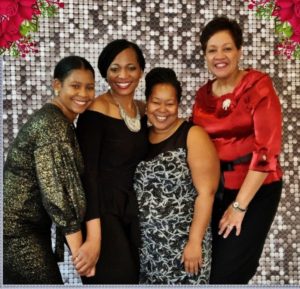 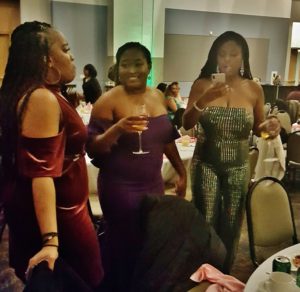 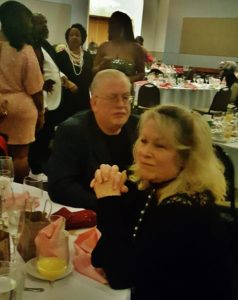 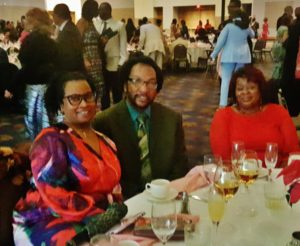 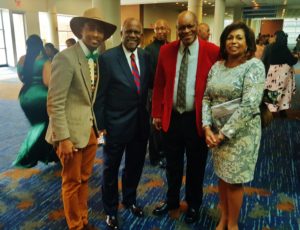 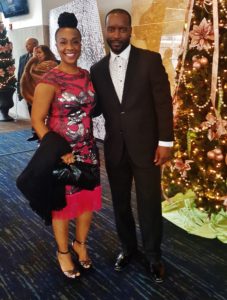 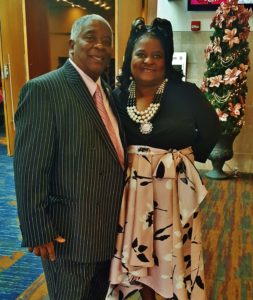 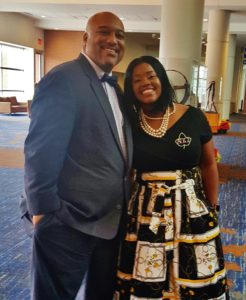 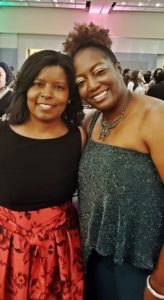 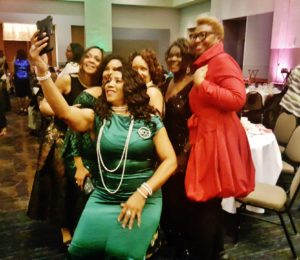 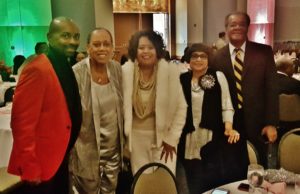 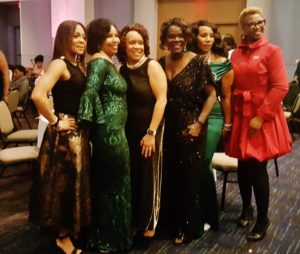 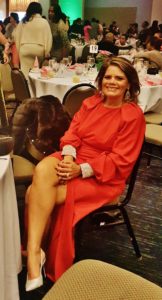 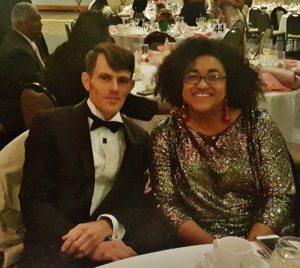