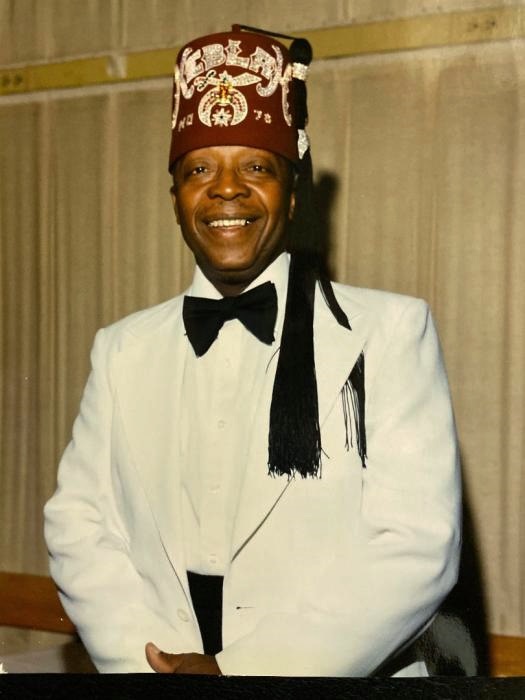 KNOXVILLE, TN – John Carl Lattimore, Sr., affectionately known as Gator, went home to be with the Lord Thursday, November 21, 2019 at his residence.  Born September 4, 1931 in Abbeville, SC, the son of Ezekiel and Lucinda Calhoun Lattimere (later became Lattimore), he grew up in “Muck Town” Knoxville, TN.

He was a 1950 graduate of Austin High School.  He proudly served his country for 11 years in the U.S. Marine Corps.  Gator was employed with Knox County for over 25 years retiring in 1995 and with White Lily after 30 years.  He was an active member of the CC Russell Lodge #262 Free and Accepted Masonic Lodge, Keblah Temple #78, Alcoa Consistory #175 and the TN Valley Knox #1152.

Gator was an avid sports fan.  He loved the Cleveland Browns and the Los Angeles Lakers.  John was a faithful member of Mount Olive Baptist Church where he served on the usher board and drove the church van for 50 years.

Saturday, November 30, 2019, the family will receive friends from 3 to 4 p.m. with a Home Going service to follow at Mount Olive Baptist Church, 1601 Dandridge Avenue, Knoxville, TN.  Pastor Jesse Williams officiating.  Interment will take place on Monday, December 2, 2019 at 11:30 a.m. at TN State Veterans Cemetery, 5901 Lyons View Pike, where military honors and a white dove release will conclude the service.  Flowers may be delivered to the church on the day of the service.  Professional arrangements entrusted to Patton Funeral Home, Brian L. Buckmon, LFD 1-800-