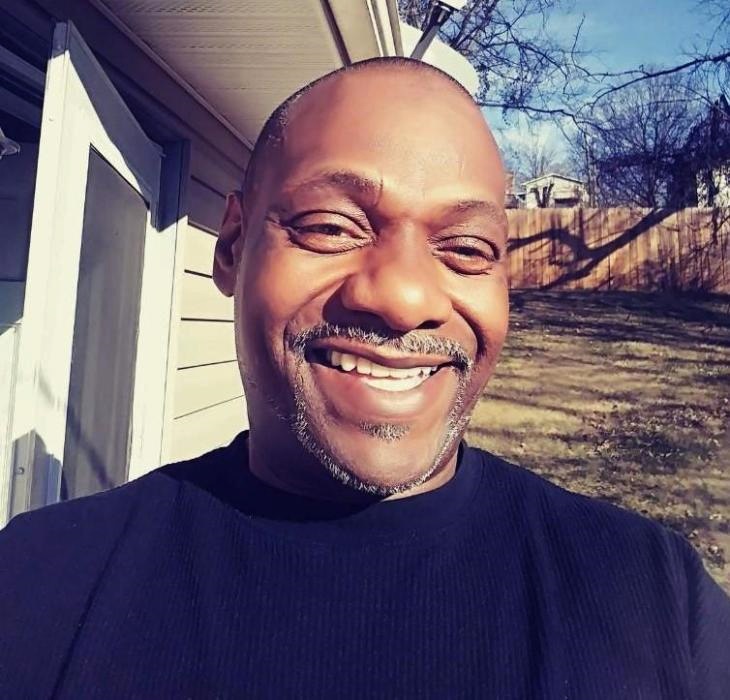 Interment will be Saturday, November 9, 2019 at 9:30 a.m. at New Gray Cemetery where a white dove release will conclude the service. All expressions of love may be delivered to the church on the day of the service.