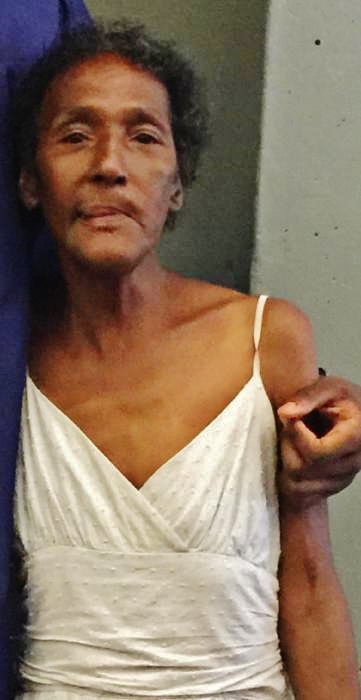 Shelita “Leelee” Williams passed away on October 5, 2019 at Fort Sanders Regional Hospital from an aneurysm that was as a head-ache.

Shelita, and her twin sister Denita, were born July 16, 1957, in Blount County, TN to Betty Jane White and the late Alfred James Williams. She was called to her legendary heavenly home on Saturday, October 5, 2019 at 2:47 pm. She was a member of Overcoming Believers Church.

Preceded in death by her father, brothers Homer Lee, Hasten, and James and sister Evornica Watts.

Leelee was raised in the Mechanicsville community of Knoxville and attended Rule High School.

She became “The Legendary Boogaloo” from her love of a party and made sure she was the life of her party, your party or anyone’s party! Boogaloo was always combing her pretty soft hair to the front of her face and standing with her hands on her hip like a movie star.  She really was a “STAR” in her own right.  Boogaloo traveled in style all over Knoxville in her Cadillac and Rolls Royce, which were her two feet.

She was the meanest yet the sweetest person you could ever meet.  She couldn’t visit anyone’s house without “giving a hand” to clean up or help in any way needed.  Always giving honor to her Lord Savior, she never went to bed or woke without giving God all the glory. She thanked God for her children, grandchildren, and great-grandchildren who were her “E-V-E-R-Y-T-H-I-N-G.”