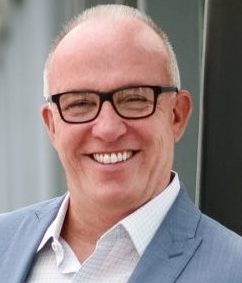 Eddie Mannis is a candidate for Mayor on the Nov. 5 ballot.

KNOXVILLE, TN (Sept. 25, 2019) – Knoxville Mayoral candidate Eddie Mannis has picked up endorsements across the city from former supporters of candidate Marshall Stair. Stair finished third in the primary election and was eliminated from the general election.

“When former Council members, community leaders and some of the largest donors to Marshall’s campaign, decide that I should receive their support I am honored as our base grows across the city,” said Mannis.

New endorsements come from all neighborhoods in Knoxville and include the following individuals, all former supporters of Stair:

“This kind of community-wide support from people with a history of involvement means the world,” said Mannis. “I thank them all. It makes me determined to reach more people, knock on more doors and talk to as many Knoxvillians as possible. My team and I will work tirelessly to honor their support.”