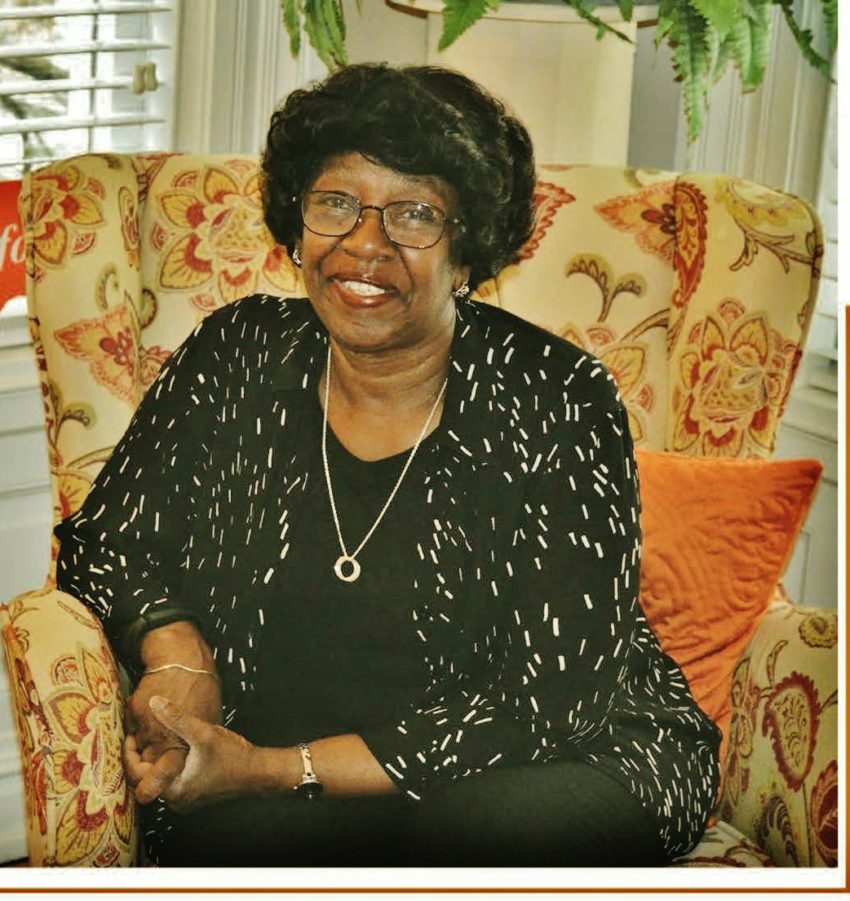 It’s homecoming week at the University of Tennessee Knoxville. For a listing of homecoming events sponsored by the Office of Multicultural Student Life and the Frieson Multi-cultural Center visit; https://multicultural.utk.edu/. Some events are not open to the public.

Their achievements are an inspiration to all of what dedication, persistence, and the personal pursuit of excellence can contribute to the whole of humanity.

Dr. Carolyn Hodges, Professor Emerita Department of Modern Foreign Languages & Literatures is the 2019 African-American Hall of Fame inductee. She will be honored in an induction ceremony at 9:30 to 10:30 am, on Saturday, Nov. 2, 2019, at the Frieson Black Cultural Center, 1800 Melrose Avenue, on the University of Tennessee’s Knoxville campus.

Dr. Hodges earned an M.A. and a Ph.D. in Germanic Languages and Literature from the University of Chicago.
Hodges joined the staff of UTK in 1982, in the Department of Germanic and Slavic Languages. In 1999, she was named head of the Department of Modern Foreign Languages and Literatures.
She has served as Vice Provost, Dean of the graduate school, and Professor of German. She led the Top 25 Task Force on Graduate Education from 2010-2015 and expanded the visibility of UT through her involvement in professional organizations.
As Dean of UT Graduate School, Hodges worked with Deans across the country to develop strategies to encourage graduate education. For more information on Dr. Hodges visit; german.utk.edu/people/hodges.php
Hall of Fame inductees has contributed years of demonstrated service, scholarship, and development in their respective fields. They also have had a significant impact on issues of diversity and inclusion and played a significant leadership role in the advancement of issues related to African-Americans at UT, in Knoxville, and within the state of Tennessee.
Spread the love