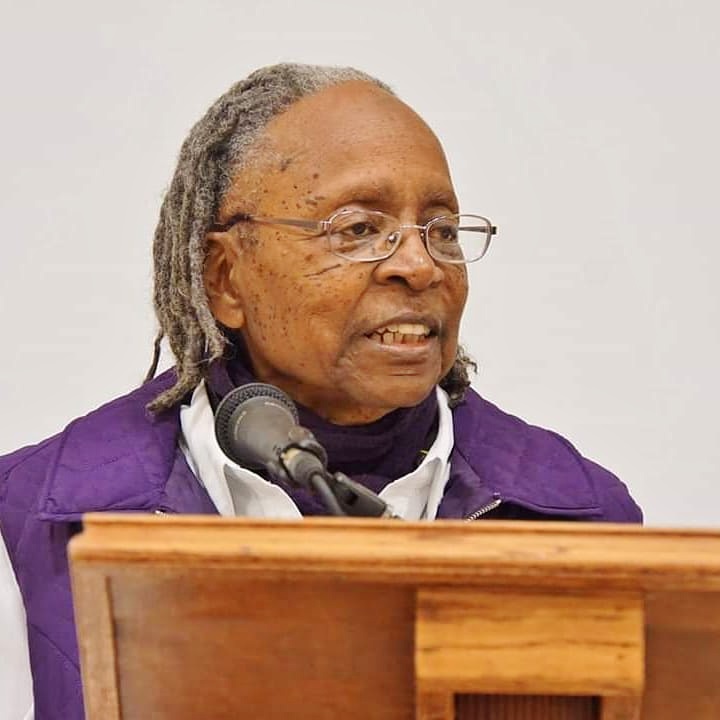 A memorial tribute was at St. Paul church in Maryville for Civil and Human Rights activist Dorothy Mitchell-Kincaid who died August, 14, 2019.

MARYVILLE, TN (Oct., 2019)  The Beloved Community Outreach Foundation had its annual fundraising event on Sunday, October 6, 2019 at St. Paul A.M.E Zion Church in Blount County. This year was also a Founder’s Day Benefit Concert that honored Dorothy Mitchell-Kincaid who passed away on Aug. 14, 2019 after an extended battle with pancreatic cancer.

According to Alcoa native and Mst. Sgt. Retired Renee Sudderth, Mrs. Dorothy did not want a funeral, but this is one time we disobeyed her. Sudderth is a native of Alcoa, TN who has made Georgia her home after retiring from the United States Air Force. She frequently visits her family and friends in Blount County.

Mrs. Dorothy was an active member of many organizations and causes in the Blount County community. Her contributions to the community are too numerous to list here.

Mrs. Dorothy is a co-founder of CDJ Media, which was instrumental in recording the oral histories of blacks in Appalachia that continues at the Blount County Library.