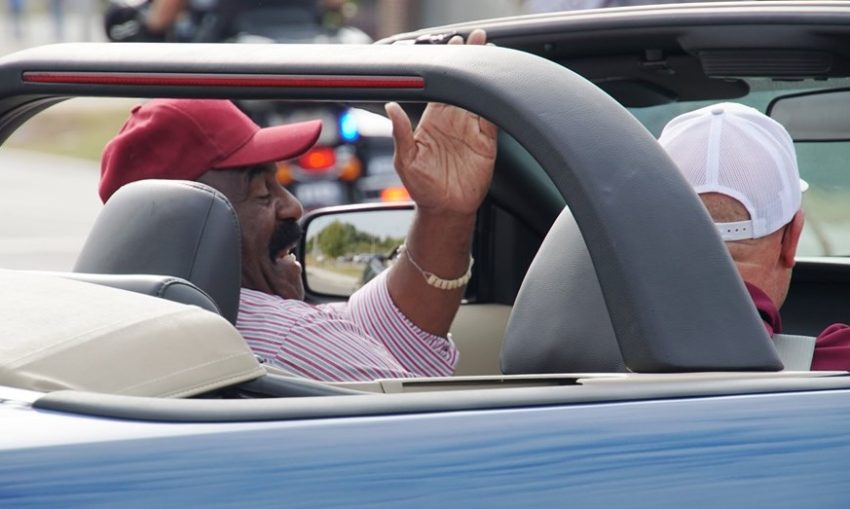 ALCOA, TN (Sept. 2019) – Residents and natives of Alcoa, Tennessee recently celebrated the city’s 100th year of incorporation with a parade and recognition of homegrown natives who have made contributions to the city.

Two icons from Alcoa City School’s history, Albert Davis, Sr. and Dick Abbott were the Grand Marshalls for the Centennial and Homecoming Parade.

But extenuating circumstances left Davis to continue his career at Tennessee State University, and the Philadelphia Eagles in the National Football League, and with the New York Stars and Honolulu Hawaiians of the World Football League.

Abbott was an educator and coach in Alcoa schools for 30 years. He was the principal of Alcoa Elementary School from 1969-86. He was a teacher and assistant boys basketball coach from 1957-68, and the golf coach at Alcoa High School from 1961-73. Abbott also is a member of the Blount County Sports Hall of Fame.
The Alcoa centennial celebration continues through May, 2020.
Photos courtesy of Terri Williams Kellogg 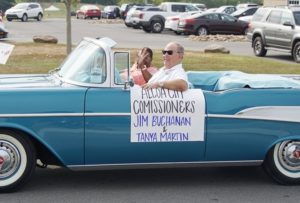 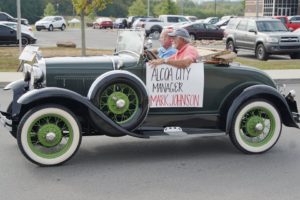 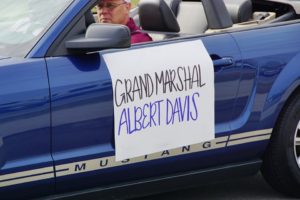 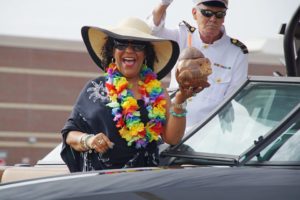 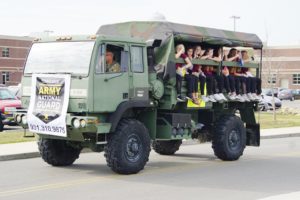 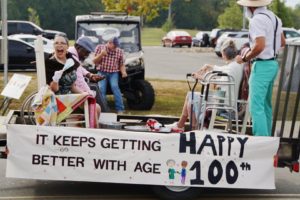 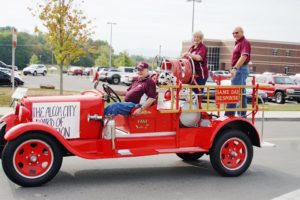 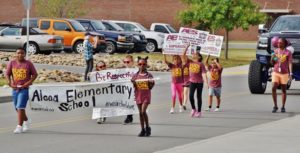