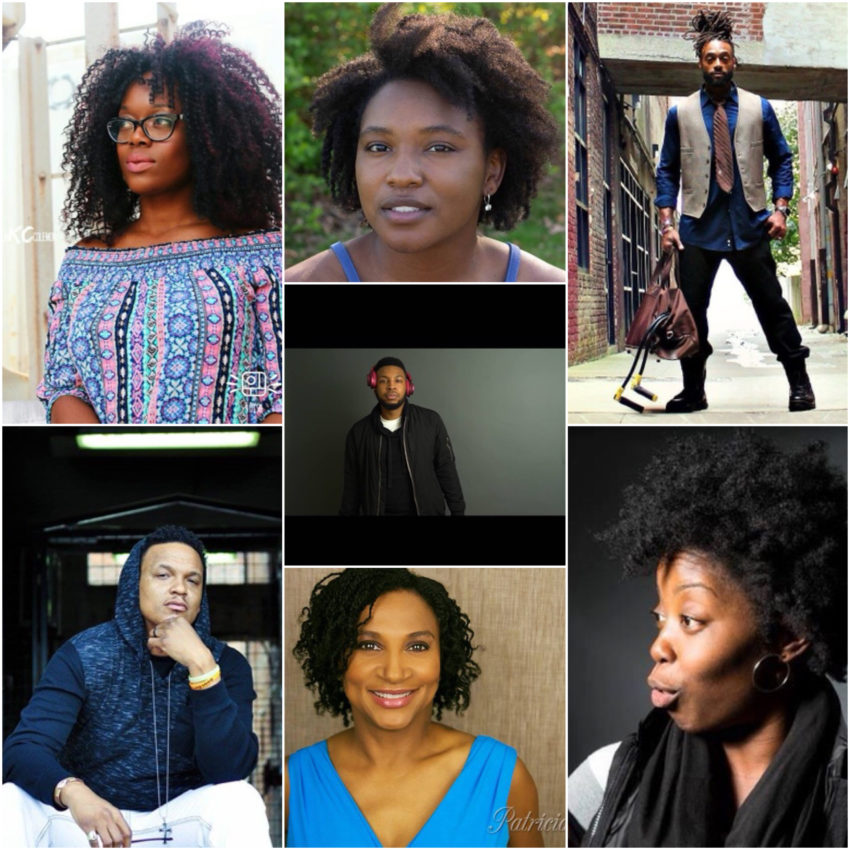 In recognition of the 100th anniversary of Knoxville’s race riot in August 1919, Knoxville’s own Carpetbag Theatre, Inc. will be performing an adaptation of “The Red Summer” at the Bijou Theatre.

(KNOXVILLE – Sept. 2019) – Knoxville’s own world-renowned Carpetbag Theatre, Inc. under the direction of Linda Parris-Bailey, founder and playwright, will perform an accounting of Knoxville’s race riot that occurred in August of 1919.

Performances are at the Bijou Theatre in downtown Knoxville: Sept. 12, 13, 14 and 15th; 7:30 pm, Thurs., Fri, and Sat., and 4 pm Sunday. Tickets available at; www.carpetbagtheatre.org, www.knoxbijou.org, www.ticketmaster.com, and at the Bijou Theater box office.

Historically recorded as “The Red Summer” from the massive carnage left on the streets of Vine Avenue and Central, which at that time was the heart of the black community. This is a pivotal piece of Knoxville’s history.

Don’t miss this production based on the true story the false accusation and conviction of Maurice Mays and the race riots that followed in Knoxville.