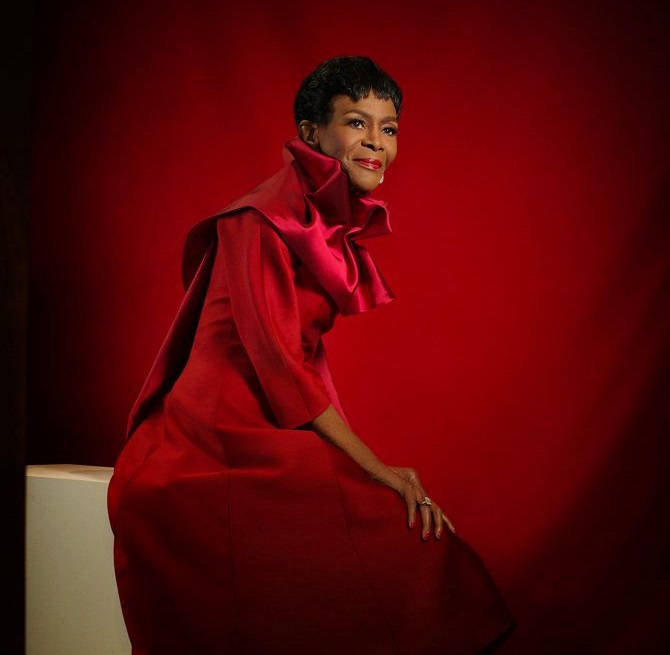 (Feb. 2019) There’s Black girl magic on the front and the back cover of TIME magazine’s 2019 Optimists issue. The cover features the legendary Cicely Tyson and was guest-edited by visionary filmmaker Ava DuVernay.

Tyson chose DuVernay to present her with her honorary Academy Award back in November of 2018 when she became the first Black woman to receive an honorary Oscar. Now, after being hand-selected by DuVernay, the 94-year-old is covering TIME’s second Optimists issue. The special issue also features a painting by South African artist Nelson Makamo for its second cover.

“I remember the first OPTIMISM issue guest-edited by Bill Gates,” DuVernay tweeted. “So when invited to helm this year’s issue, I was moved. To select the theme, cover subjects, featured artists/curators was beyond. I so respect the TIME team. Thanks for letting me play in your sandbox for a while.”

In the issue, Tyson opens about her 60-plus year acting career, from her film debut in ‘Carib Gold’ in 1956, to her most recent work as Annalise Keating’s mother in ABC’s ‘How to Get Away with Murder.’ Known for only accepting non-stereotypical roles and paving the way for generations of Black actresses, TIME asked Tyson to recall a moment that she was told that her art made an impact on others.

“When I made the decision to use my career as my platform, to try to make a dent in some of these injustices that I witnessed and experienced in life, I said if just reach one person, one person, then I will be happy,” Tyson said. “There isn’t a day — I’m grateful to say — that when I walk out of my doors I don’t run into somebody who says, ‘I can’t tell you what you’ve done for me. You changed my life.’ To me, you can’t buy that. It just confirmed for me that I was on the right track and I stayed on the right track.”

For her incredible impact and contributions to the arts, Tyson received the Kennedy Center Honors in 2015 and the following year, in 2016, was awarded the Presidential Medal of Freedom by President Barack Obama.

With no plans of retiring in sight, Tyson said if she wasn’t an optimist that she wouldn’t be here, telling TIME:

“Look at the state of the world today. You better be optimistic. You really do have to have faith and belief and understanding in order to survive. And know that you will not be defeated if you really think positive, about yourself and the life you’ve chosen to live.”