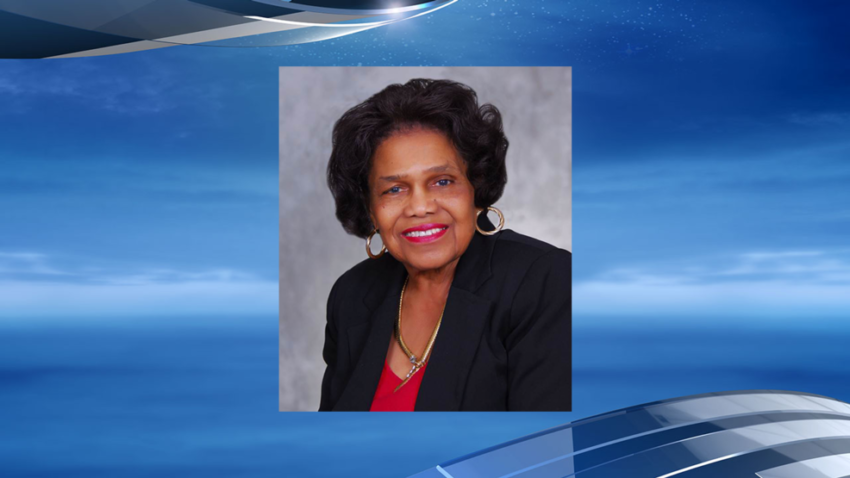 She came to Knoxville College (KC) on a scholarship from Mayflower, Arkansas, graduated, and became the first black student to enter any medical school in the South. Civil Rights legend and pioneer Dr. Edith Irby-Jones died Monday in Houston; she was 91.

The Knoxville College nation mourns the passing of one of its greatest and most accomplished alumni. Edith Irby-Jones majored in Biology, Chemistry and Physics at KC. She was a member of Delta Sigma Theta Sorority, the Pep Squad, and the Drama Club. She was a graduate of the Class of 1948. In the decades that followed, she faithfully served her alma mater as Chairman of the Knoxville College Board of Trustees.

During the decade of the 1960s, Dr. Edith Irby-Jones worked with Dr. Martin Luther King, Jr., in the Civil Rights Movement. In the early years of her medical practice, segregation dictated the hospitals she could work in despite her impressive qualifications. She was restricted as a matter of course in the patients she was permitted to treat.

Eventually, she rose to Chief of Medical Staff at Houston’s Riverside General Hospital.

She left her first medical practice in Arkansas with her husband, Dr. James B. Jones – dean at Texas Southern University — to serve the residents of Houston at her office on Prospect Street in the Third Ward for over 50 years.

“We were schoolmates,” said (Rev.) Dr. James Reese, Chair Emeritus of the Board of Trustees at Knoxville College, “and both of us majored in Chemistry and later Physics,” he added, with a minor in Biology. The schoolmates went on to serve together on the college’s Trustee Board when Jones was Chair.

A person of remarkable skill not only working with Board members, Reese continued, “but with students.” He recounted students picketing the Board of Trustees meeting once concerning their grievances. With her constant open-door policy attitude, she immediately opened the door welcoming them in “to address their concerns.”

“Edith was a great giver” to the college, he concluded, not only while on the Board but “even after she no longer served on the Board.”

In 1985, Dr. Jones led a U.S. Task Force on Health to Haiti to examine and develop potential solutions for the impoverished nation. She helped build and establish the Dr. Edith Irby Jones Clinic in Vaudreuil, Haiti. Her medical practice extended to Mexico, Cuba, China, and Russia. The medical pioneer established the Dr. Edith Irby Jones Emergency Clinic in the city of Veracruz, Mexico.

The HBCU (Historically Black College and University) legend — and graduate of Knoxville College — was a charter member of the Physicians for Human Rights, which won the NOBEL PEACE PRIZE for Medicine.

[Submitted by Franklin Tate (mrfranklintate@hotmail.com), longtime reporter/writer for The Birmingham Times, member of the NNPA.]