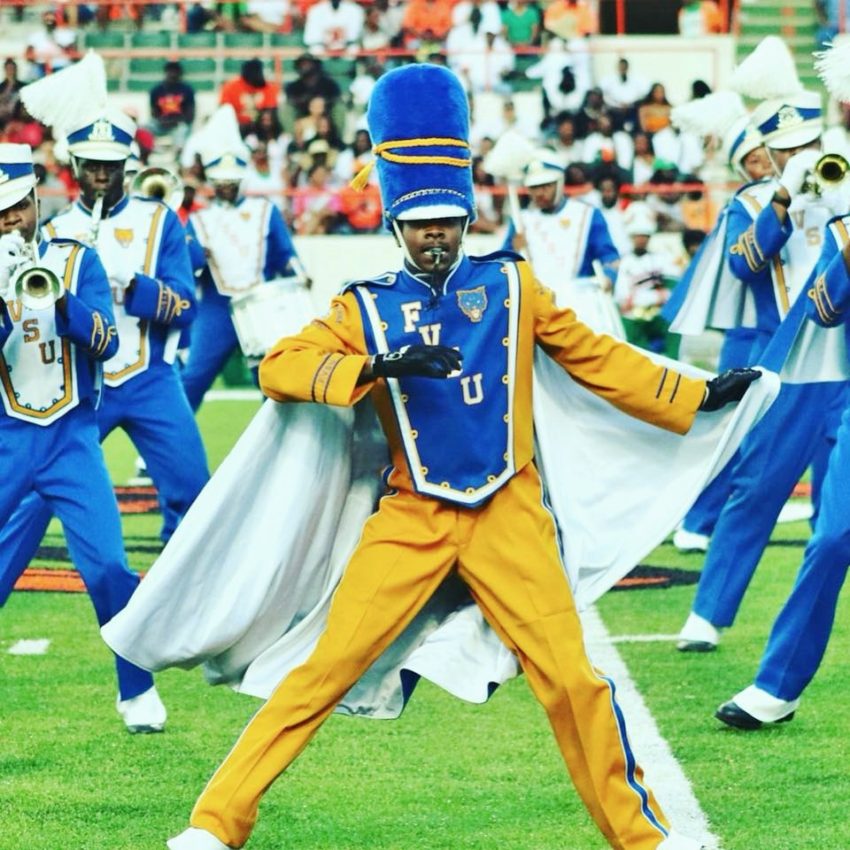 The Fort Valley State University Blue Marching Band, an HBCU in Fort Valley, GA will perform in the Austin-East 2018 50th Anniversary Homecoming parade and at half-time.

The 2018 Austin-East High School Homecoming this Friday, Sept. 28, is a celebration of all graduates since 1968. There have been reunion events in Knoxville over the past week to recognize all years of Austin-East graduates that includes pre-game reunion tailgates that starts at noon.

A special recognition of Fred Lowery is planned after the 1st quarter. Lowery is an Austin High alumnus and has been a longtime generous patron to his alma mater. From his humble beginnings, Lowery has risen to senior vice president of Thermo Fisher Scientific and the newest member of the Boston Renaissance Charter Public School’s board of trustees, and a key mentor in the Thermo Fisher Scientific’s STEM education partnership with the Hyde Park school. Lowery was recently named to Savoy Magazine’s 2018 list of “Most Influential Blacks in Corporate America.”

Chef Joslyn Johnson was the Culinary Arts teacher at Austin-East for the past 12-years, may also be present to accept a $4,000 grant from Sam’s Walmart Foundation for Austin-East. Johnson seized an opportunity to apply and did so on behalf of both her new school of employment, Tennessee School for the Deaf, as well as her beloved Austin-East High School. Both schools were approved and will each receive a $4,000 grant from Sam’s Walmart Foundation.

The Homecoming Queen coronation and her court will also be presented during halftime at the game between the Roadrunners and the Scott County High School Highlanders.