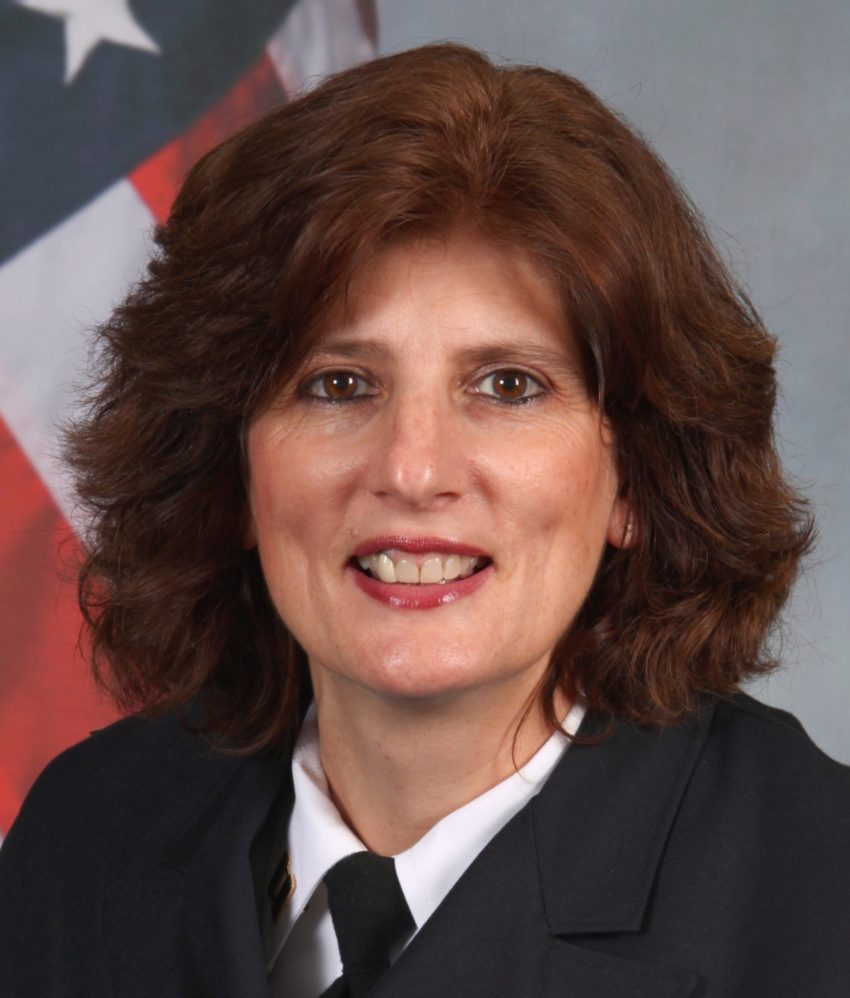 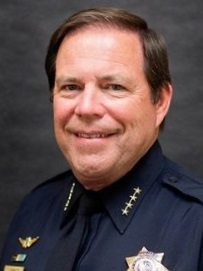 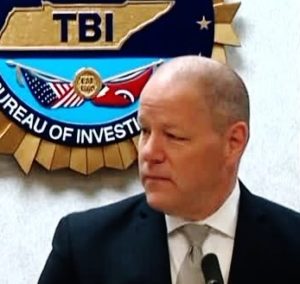 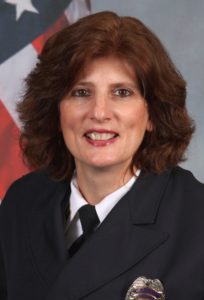 By Patricia Williams
Knoxville and the State of Tennessee have new top cops. Knoxville Police Chief David Rausch has been appointed as the new Director of Tennessee Bureau of Investigations by Gov. Bill Haslam. Eve Thomas has been appointed as the new KPD Chief by City Mayor Madeline Rogero. The new Knox County Sheriff Tom Spangler was elected in a landslide by voters over his opponent.

Chief Rausch will be missed. He was an engaged presence in the communities he served. He has mourned with us, cried with us, attended vigils and funerals, and even socialized (out of uniform) among us all while doing his job of protecting us and seeking justice for the citizens on his watch.

A string of historical firsts prepared the way for Thomas’ appointment. Chief Rausch was appointed by former City Mayor Daniel Brown who was the first black person to hold the office. Brown was followed by Mayor Madeline Rogero who is the first female mayor to be elected. Mayor Rogero appointed another first with Eve Thomas who is the first female Chief of the Knoxville Police Dept. Mayor Rogero, as with former Mayor Brown, appointed who she considered the best candidate from among many that qualified for the job of Top Cop. It just happened to be a woman.

Thomas joined the department in 1993. She has served as a patrol officer, field training officer, and in other roles before being promoted to Sergeant in 1998, Lieutenant in 2005, and to Captain in 2011. She was assigned as the East District Commander of the Patrol Division in 2013, as the Internal Affairs Unit Commander in 2015. She also served in the Criminal Investigations Division before being promoted to Deputy Chief in February 2018.

Thomas has a Master’s Degree from Long Island University’s Homeland Security Master’s Institute and a B.A. in Psychology from the University of Tennessee at Knoxville. She has instructed and developed lesson plans for courses in Community and Problem Oriented Policing, Accreditation, Officer Safety for Women and Traffic Accident Investigations.

Thomas serves the community as a Salvation Army Board Member and is Past Chair of the Knox County Community Health Council, and is a member of the 2013 Leadership Knoxville class. She and her husband Karl have been married for 30 years and have two teenage sons.